SPML Infra is among the few construction companies in the country that has decades of expertise in social projects, especially water management apart from building roads and power projects for clients, including state public health departments, Delhi Jal Board, NTPC, Delhi Metro, among others. 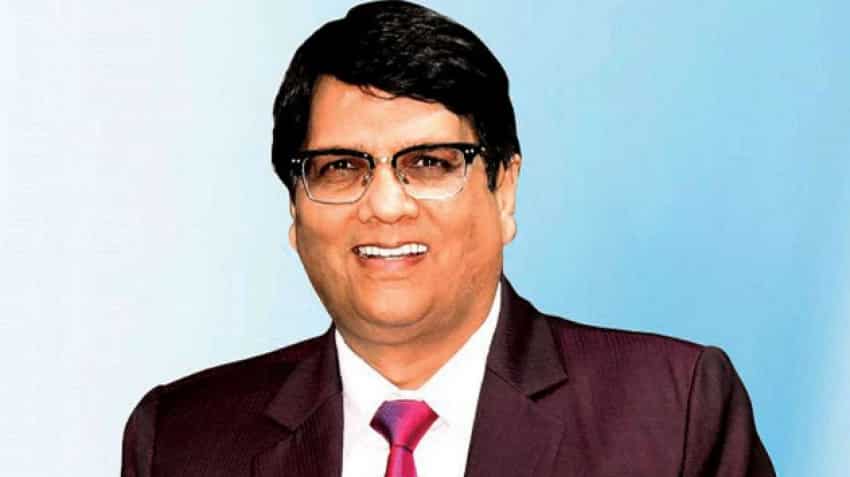 SPML Infra is among the few construction companies in the country that has decades of expertise in social projects, especially water management apart from building roads and power projects for clients, including state public health departments, Delhi Jal Board, NTPC, Delhi Metro, among others.

And like many of its peer companies, the company, too, has been suffering from some of the ills affecting the infrastructure sector.

So, apart from managing tight liquidity conditions, Subhash Sethi, chairman, SPML Infra, also has to fight cases in Supreme Court to recover money from the government. In an interview with Sumit Moitra, he discusses various contentious issues.

Construction companies are facing poor liquidity, cash flow and access to long-term capital, leading to many companies landing up at the National Company Law Tribunal (NCLT). What are your views on this?

The infrastructure development sector is passing through a challenging phase due to several factors. The key factors, among others, are revenue and land management, inordinate delay in payments, irrational contract conditions, arbitrary contractual obligations, poor or incomplete planning by project owners, very tight completion schedules, consequential damages, imposition of liquidated damages for genuine delays, and increasing cost of materials.

Due to a number of bank frauds and NPAs, long-term financial lending is getting difficult for the developers. To safeguard the interest and financial health, many infra companies are going for litigation and approaching NCLT for their genuine claims. Also, as per the court verdict, cases of arbitration involving several thousand crores could be awarded that will help the survival of the sector.

We are also facing the issue and we have hundreds of crores of rupees stuck in different stages of arbitration, some of it at Supreme Court level also.

You had earlier highlighted the issue of money stuck in arbitration. With NHAI releasing money struck, has the situation improved this year?

Major arbitration cases involving road sector are pending for very long, but with NHAI has started awarding the payment, the situation is bound to change for the better. Several roads infra developing companies will be benefitted as the government’s initiative to release 75% of locked amount in arbitration awards will have a positive impact on the liquidity of road developers.

SPML recently exited the Bhilwara toll road project due to breach of contract terms with Rajasthan government. What was this breach and is this symptomatic of other government projects as well?

Yes, we have served the termination notice in pursuance of the concession agreement due to material breach of the terms and conditions of the agreement our company had with the government department. The default was on their part so as per relevant clause of the agreement we have raised our claims.

We will be able to provide you with a detailed response about it at a later stage.