The company also sold 19 units of SUV CR-V and 28 units of Accord Hybrid during the last month. 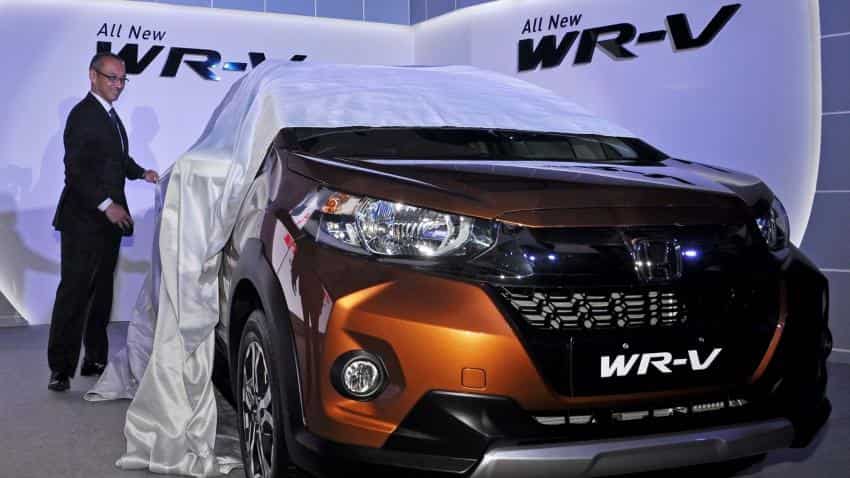 The company also sold 19 units of SUV CR-V and 28 units of Accord Hybrid during the last month.

In addition, it exported a total of 145 units during the month under review. Commenting on the sales performance, HCIL President and CEO Yoichiro Ueno said: "Strong sales momentum for our latest offerings in the market, new Honda City 2017 and Honda WR-V, helped us achieve good sales result during March 2017."

"As we enter into the new fiscal year, we are confident of a strong show in 2017-18 with a robust product-portfolio and good demand from the market," he added.