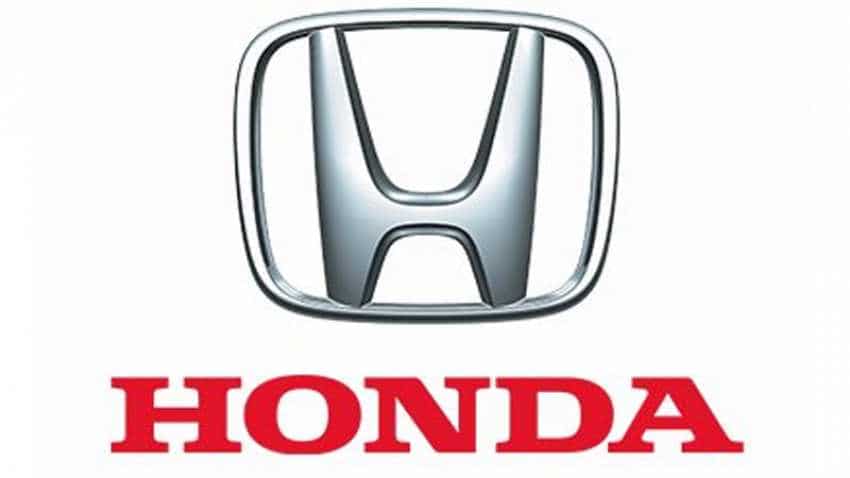 According to the company, "HCIL expanded its sales and distribution network across the country during the fiscal year 2018-19 to 381 facilities in 264 cities."

Major growth drivers: What led to this growth?

Commenting on the growth in sales figures, Rajesh Goel, sr. vice president and director of sales & marketing of Honda Cars India Ltd said, "One of our growth drivers was the All New Amaze. The launch of our global bestsellers Civic and CR-V reinforced Honda’s premium product line-up.” 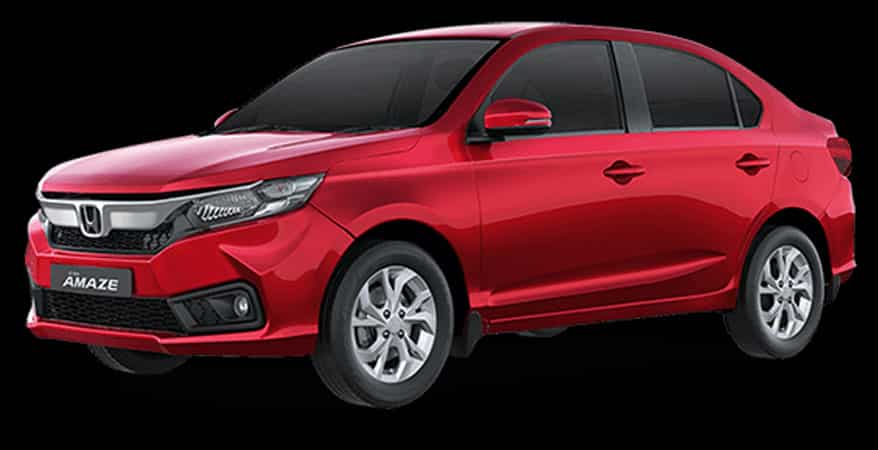 “The iconic all-new Civic, which we launched last month has received an overwhelming response and will give the much-needed boost to the executive sedan segment in India,” Goel added. 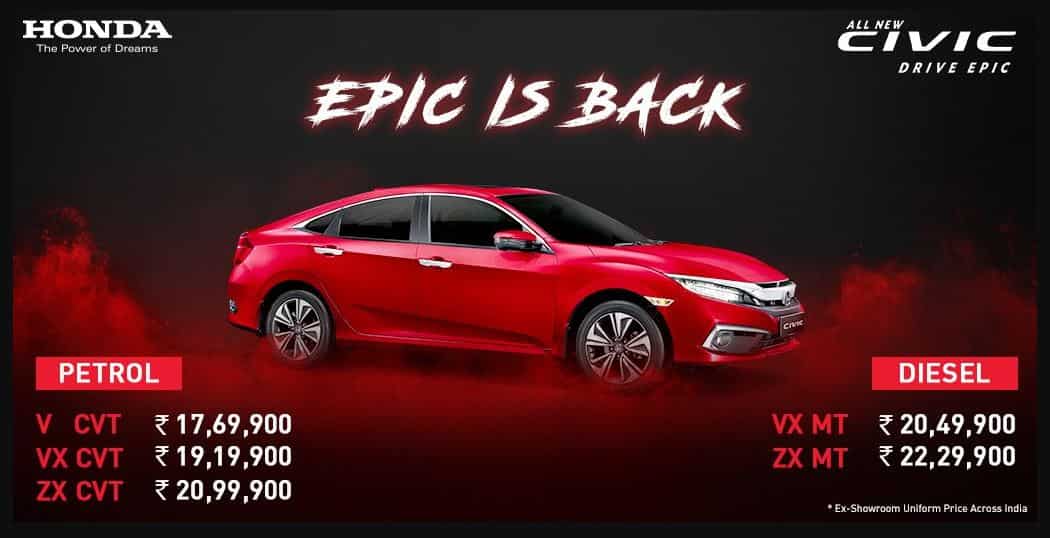 According to Honda, Civic is the carmaker's longest-running automotive nameplate and its largest selling model globally.