The Company has crossed six lakh-plus sales in five months during the calendar year 2016 so far. 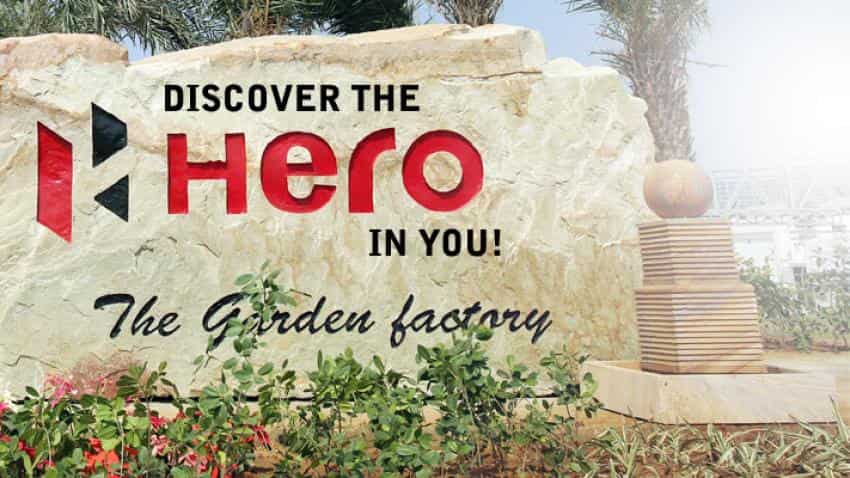 On October 26, the company had reported a rise of 27.7% in Standalone net profit at Rs 1004.2 crore during Q2FY17. Photo: Official Website
Written By: ZeeBiz WebTeam
RELATED NEWS

Two-wheeler major Hero MotoCorp on Wednesday announced that the company's sales have increased by 4% from October 2015 in October 2016.

The Company has crossed six lakh-plus sales in five months during the calendar year 2016 so far, Hero MotoCorp said in a release.

As per the release, the company sold 18,23,498 units in the second quarter ended on September 30, registering a robust double-digit growth of 15.8% over corresponding period last year September 2015.

"The Company’s retail sales during the festive period crossed a million units even before the Dhanteras day, and continuing on that strong momentum, this has overall been a record festive season for Hero MotoCorp".