IIFL has positive outlook on the stock 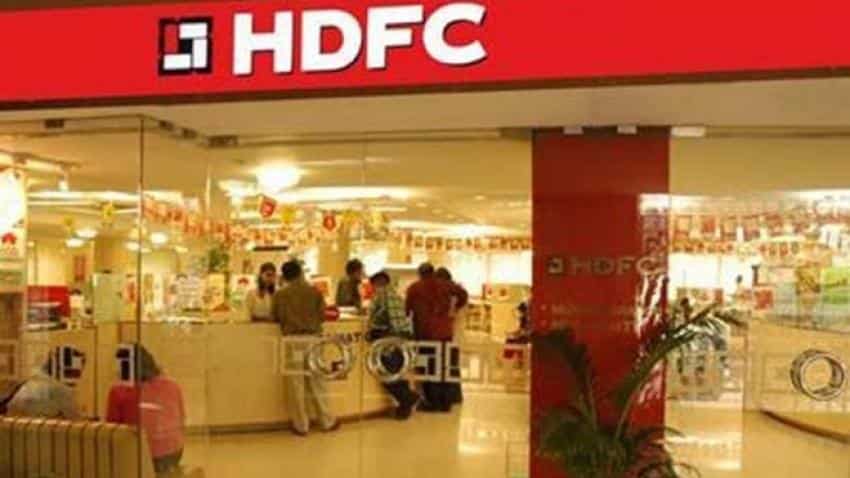 HDFC board has approved raising of Rs13,000 crore by selling shares to a consortium of institutional investors.

Of the funds to be raised, Rs 8,500 crore will go towards subscribing to the preferential allotment of its banking arm HDFC Bank. This will improve the company's stake in HDFC Bank, which will act as a positive for the mortgage lender, the report said.

Besides, it is also considering to expand health insurance business in a big way through HDFC Ergo General Insurance Company.

This is good news for HDFC's stock holders, IIFL said.

HDFC remains one of our preferred pick among mortgage financiers, given its improving earnings outlook, upside from robust performance of the group companies.

Demand for retail mortgages appears to be tracking up after demonetisation.

We forecast of 21% compound annual growth rate (CAGR) for retail and non-retail mortgages over FY17-20E, the report said. Despite intensified competition for lending, HDFC is likely to deliver stable margins, driven by sustained fall in its borrowing cost. These factors are likely to drive 21% CAGR in earning per share (EPS) over FY17-20.

We have positive outlook on the stock, it said.