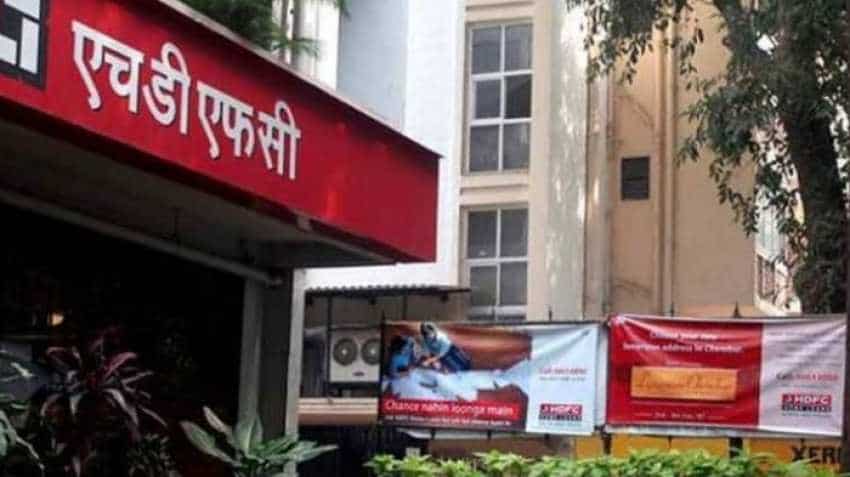 The board of the company has also porposed a final dividend which is subject to approval of the board members. PTI

The company has also approved re-appointment of Nasser Munjee and J J Irani as independent directors for a term of two consecutive years each with effect from July 21, 2019. "The corporation has adopted Indian Accounting Standards (Ind AS) from April 1, 2018, and the effective date for such transition is April 1, 2017. Accordingly, the standalone and the consolidated financial statements for the financial year ended March 31, 2019, have been prepared in accordance with Ind AS specified under the Companies Act, 2013 and other relevant provisions of the Companies Act, 2013," it said.

Here are few highlights of the HDFC Bank Q4 result:

While the housing finance company (HFC) had reported Rs 2,256.68 crore profit in the same quarter last year. The board of the company has also porposed a final dividend which is subject to approval of the board members.

HDFC Ltd hikes lending rate by 25 bps from this date

HDFC Life board approves issuance of over 3.5 crore shares to parent HDFC