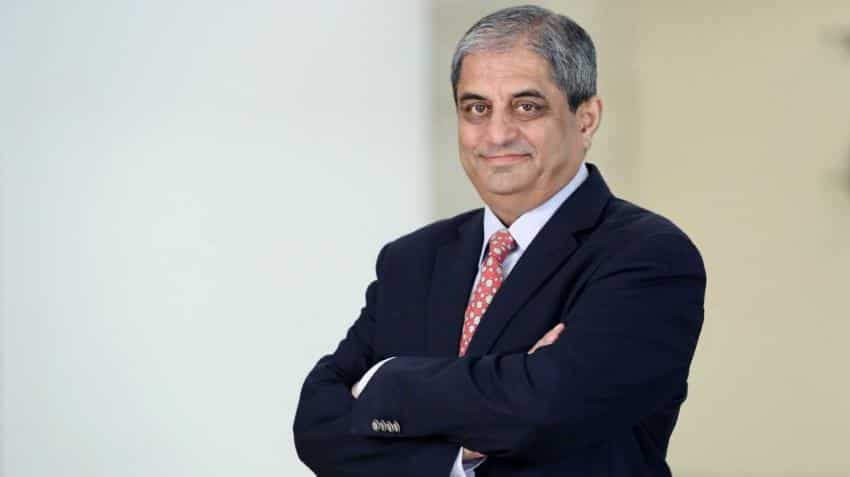 Highest private lender HDFC Bank’s Managing Director Aditya Puri who was recently added in Barron's list of Top 30 Global CEOs, has received almost 4% cut in his salary at the bank during fiscal year end FY18. In it’s annual report, HDFC Bank mentioned that Puri received a salary of 9.65 crore in FY18 which was down by 4.04% from Rs 10.06 crore in the previous fiscal FY17. Puri has been with HDFC Bank for over two decade and has done some instrumental transformation for the bank, which is why, it is considered among the Too-Big-To-Fail List by Reserve Bank of India (RBI).

Interesting, Puri saw cut in it’s salary as per provisions of IT Act this fiscal compared to previous Rs 8.12 crore recorded in previous fiscal. Remaining other two indicator saw an uptick in FY18 compared to Rs 1.45 crore which is value of perquisites and Rs 48.79 lakh from others of FY17.

This fiscal compensation could have been change of HDFC Bank if RBI approves a higher performance bonus. The bank’s annual report highlighted that, bonus for FY17 has not been paid due to pending approval from RBI and thereby not disclosed.

In previous fiscal, Puri received a compensation of Rs 92 lakh.

Considering above, ratio of Puri’s salary to that median stands 209:1. Interestingly, Puri’s salary has not been hiked in line with 8.9% average percentage increase for key managerial personnel and non-managerial staff.

Puri holds 0.14% of the paid up share capital of the Bank.

Puri has been the MD of HDFC Bank since its inception in 1994. During his 24 years at the helm, Puri has created a culture of excellence in the Bank. A great advocate of technology and convenience banking, he is credited with embracing digital banking platforms to change the way banking is done in India.

Barron's list of Top 30 Global CEOs magizine on Puri recently said, "He turned a start-up into a banking giant, and helped bring Indians into the modern financial era. Even after 24 years at the helm, Puri, 67, elicits effusive praise from investors, with descriptions ranging from “one of the most impressive CEOs we have come across” to a “great man who has built a great bank.”

Puri has been featured in the Growth Leaders category.