HCL Tech Q4 results 2018 key takeaways: From profit, attrition to dividend, what you must know 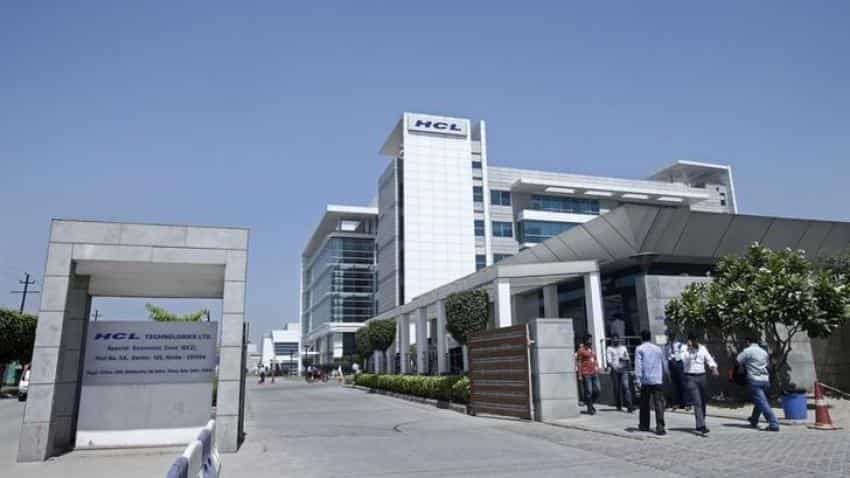 HCL Tech Q4 results 2018: HCL Technologies on Wednesday came out with disappointing set of numbers with HCL Tech share price plunging 5 per cent on the BSE. The IT major posted a 9.8 per cent decline in consolidated net profit at Rs 2,230 crore for the quarter ended March 2018 compared to the year-ago period. The country's fourth largest software services firm had registered a net profit of Rs 2,474 crore in the January-March 2017 quarter as per Indian Accounting Standards (Ind AS), HCL said in a BSE filing. The company's total income was up 2.2 per cent to Rs 13,480 crore in the quarter under review from Rs 13,183 crore in the corresponding quarter last year.