From last year’s Holi to this year, IT-giant Tata Consultancy Services (TCS) has made many investors wealth in green. 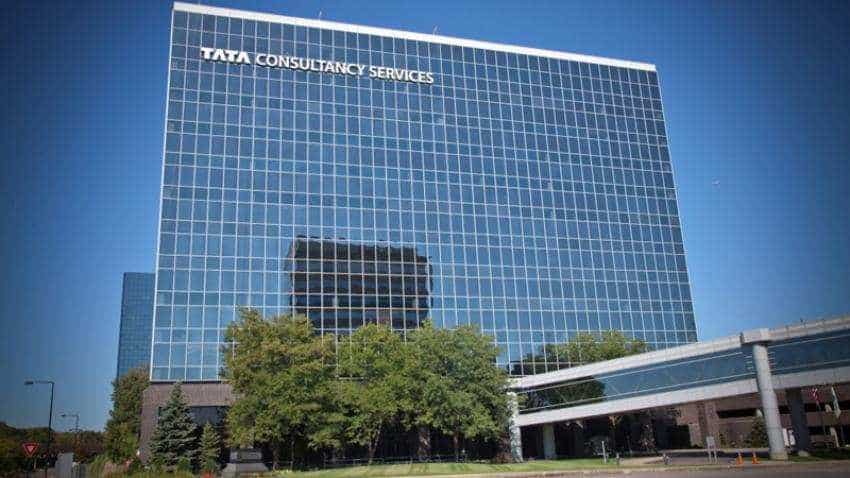 It’s time of colors, as Indians are prepping for their most colourful festival Holi which will be celebrated between March 20 and March 21, and many people will be enjoying with their family and friends. Interestingly, did you know there was a holi on stock exchanges as well, especially in Ratan Tata’s company. From last year’s Holi to this year, IT-giant Tata Consultancy Services (TCS) has made many investors' wealth in green. In last one year, the company has risen by a whopping Rs 754, which results in overall gain of nearly 50% in the kitty of many investors. But, what was interesting to know, TCS in fact also outrun the bearish market sentiment which was witnessed gravely on stock exchanges various equities in mid-September. However, it would not be wrong to say, TCS price has currently corrected in 2019, but still has been among top performer on Dalal Street.

That said, now the real question is whether Ratan Tata’s TCS is a stock to look forward during this holi.

Should you buy TCS further?

In Motilal Oswal’s view, TCS has long led industry growth and on the highest base, with USD revenue up between 15-29% YoY over FY11-15. However, having breached the base of USD15b, that has slowed down due to a combination of factors, including [1] slowing growth in traditional and a small base in Digital, [2] sporadic soft segments at different points of time – Japan, Latam, Diligenta, BFS, Retail and [3] macro factors such as Brexit and US elections.

On FY19, analysts stated that, it has been a year of comebacks, driven by Digital. The segment has scaled up to annualized revenue of USD6b+, and TCS’ prowess is helping it revert to industry leading growth and sustain it over the near term.

Explaining their target price, Motilal said, “ We expect constant currency revenue CAGR of 10.5% over FY18-21 and EPS CAGR of 14.5% during this period. Our price target of INR2,000 discounts forward earnings by 20x, implying minimal upside. Valuations keep up Neutral on TCS, and we would be buyers in any meaningful correction in the stock.”

Rationalizing his target price for TCS, Pai said, “This target P/E multiple (highest in our coverage universe) is reflective of the strong position that TCS holds in the Indian IT service landscape by way of: (1) Its breadth in terms of service lines, geographies and verticals. (2) Ability to stitch together integrated offerings. (3) Significant lead in automation skills which will stand it in good stead in a likely slowdown that we are expecting in 2020. While it is an ‘absolute’ Sell, on a relative basis we prefer TCS (along with HCL Technologies and Infosys) within our coverage universe over the next 24 months as we believe it will be a beneficiary of vendor consolidation.”

Thereby, as an investor one would might want to hold on more on TCS for further price correction, once it take place the stock will be appealing enough to buy.