The transaction of GVK group's 10% stake sale in Bangalore International Airport to Fairfax India is expected to be completed by early July 2017. 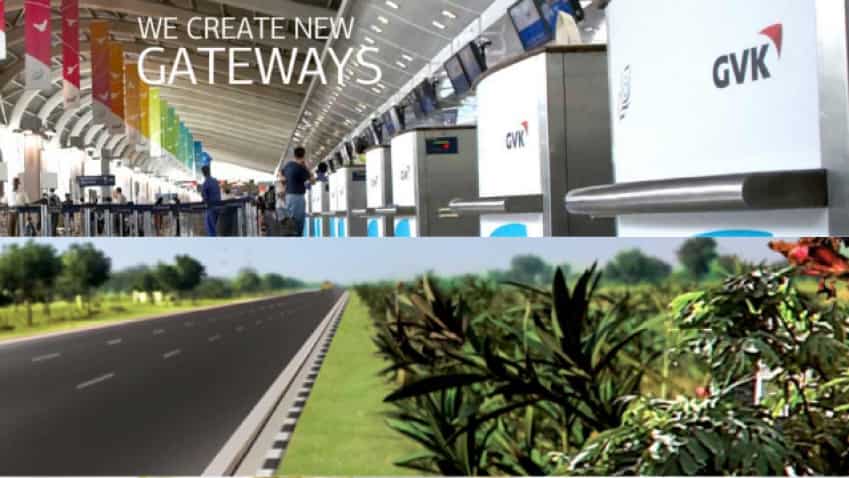 1. The transaction is expected to be completed by early July 2017

2. The proceeds of 10% stake sale will be used for further reducing the debt obligations of GVK

GVK has announced on Friday to sell its 10% residual stake in Bangalore International Airport to Fairfax India for Rs 1,290 crore.

The transaction is expected to be completed by early July 2017, it said.

The proceeds of this sale will  be used for further reducing the debt obligations of GVK.

Commenting on the stake sale, GVK founder, chairman and managing director Dr G V K Reddy, said “Notwithstanding this sale, the airports sector will continue to be a core focus area for GVK. We had entered BIAL in 2010 when the airport was going through a tough phase as the capacity was severely constrained.”

“Over the last seven years, we have worked very hard to transform BIAL into a world-class airport. The airport is now ready for another phase of expansion with a new runway and a new terminal to be constructed. However, we have decided to part ways with BIAL as deleveraging is top priority,” he further added.

The reduced debt burden will help GVK's management to focus on new projects of privatisation of Mumbai and Navi Mumbai airports.

“Our immediate focus will now be on Mumbai and Navi Mumbai airports and on selectively evaluating privatisation opportunities. The reduced debt burden gives us flexibility and releases management bandwidth to focus on these projects,”he said.