"A hostile takeover by L&T, unprecedented in our industry, could undo all of the progress we've made and immensely set our organisation back," Mindtree's top executives said in the statement. 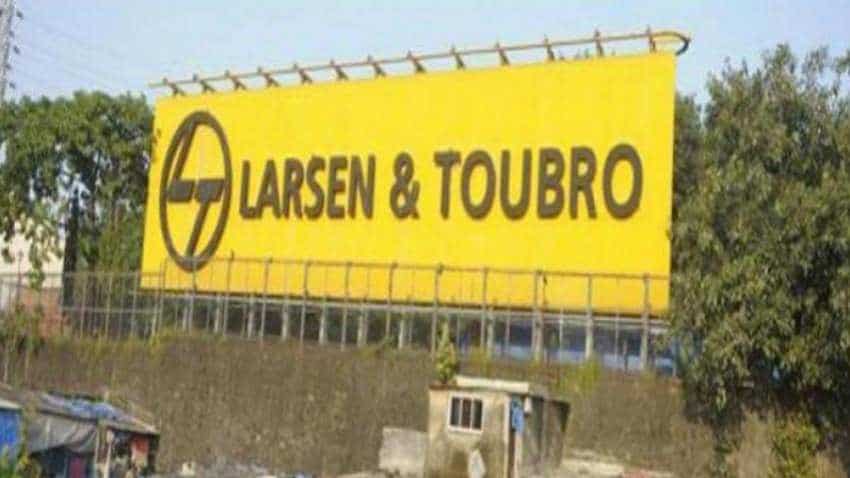 Leading IT services firm Mindtree on Tuesday said it condemns and opposes the takeover bid by Larsen and Toubro Ltd (L&T). "The attempted hostile takeover bid of Mindtree by L&T is a grave threat to the unique organisation we have collectively built over 20 years," the city-based company's promoters said in a statement.

L&T on Monday bought Cafe Coffee Day owner V.G. Siddartha's 20.4 per cent stake in the IT services company for about Rs 3,300 crore, in a bid to acquire the firm.

"A hostile takeover by L&T, unprecedented in our industry, could undo all of the progress we've made and immensely set our organisation back," Mindtree's top executives said in the statement.

The Bengaluru-based company said it does not see any "strategic advantage" in L&T's attempt to takeover, and said the transaction would be "value destructive" for all shareholders.

"We believe that culture needs to be carefully created and nurtured over time, and can't be bought and sold like any asset," the statement noted.

The IT firm said it will continue to oppose the takeover bid in the interest of its shareholders and employees.

"There has been a large outpouring of sentiment from Mindtree Minds online at #MindtreeMatters expressing their desire to retain our culture and independence," it added.