Railways consultancy firm RITES got listed on the bourse in July 2018, after it raised about Rs 466 crore through an initial public offering (IPO), which got subscribed 67 times. 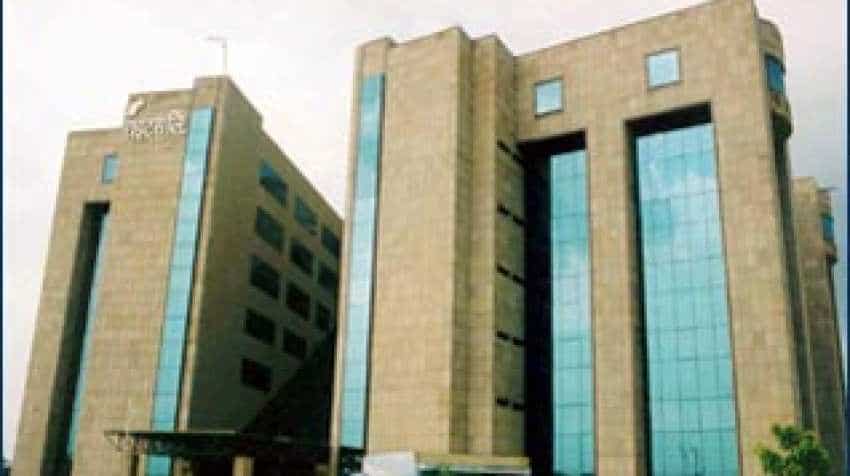 The government is planning to divest up to 15 per cent stake in railway PSU RITES, which is a Miniratna (Category-I) Schedule `A' Public Sector Enterprise, through an offer for sale (OFS). The government expects to fetch around Rs 700 crore to the exchequer through this divestment. Railways consultancy firm RITES got listed on the bourse in July 2018, after it raised about Rs 466 crore through an initial public offering (IPO), which got subscribed 67 times. The stock got listed at Rs 190 on the bourses, against the issue price of Rs 185.

A PTI report quoted the Department of Investment and Public Asset Management (DIPAM) as saying "The Government of India is considering to divest 15 per cent paid-up equity share capital of RITES out of its shareholding of 87.40 per cent in the domestic market through OFS of shares by promoters through stock exchanges."

DIPAM has reportedly invited Expression of Interest (EoI) from merchant bankers by June 6, to assist and advise the government in the sale process.

Meanwhile, shares of RITES were trading at Rs 233.95, down 3.61 per cent on the BSE. At the current market price, sale of 15 per cent stake in RITES would fetch around Rs 700 crore to the government.

RITES Limited has an experience spanning 44 years and has undertaken projects in over 55 countries including Asia Africa Latin America South America and Middle East regions. The company is a multidisciplinary engineering and consultancy organization providing a diversified and comprehensive array of services from concept to commissioning in all facets of transport infrastructure and related technologies.

The government has reportedly budgeted to raise Rs 90,000 crore from CPSE disinvestment in current fiscal. It has so far raised Rs 2,350 crore from IPO of Rail Vikas Nigam Ltd (RVNL) and sale of 'enemy property', which refers to the assets left behind by people who migrated to Pakistan or China and are no longer citizens of India.