The net additions of IT professionals has dropped since FY15 however total employees in the sector have grown in FY17. 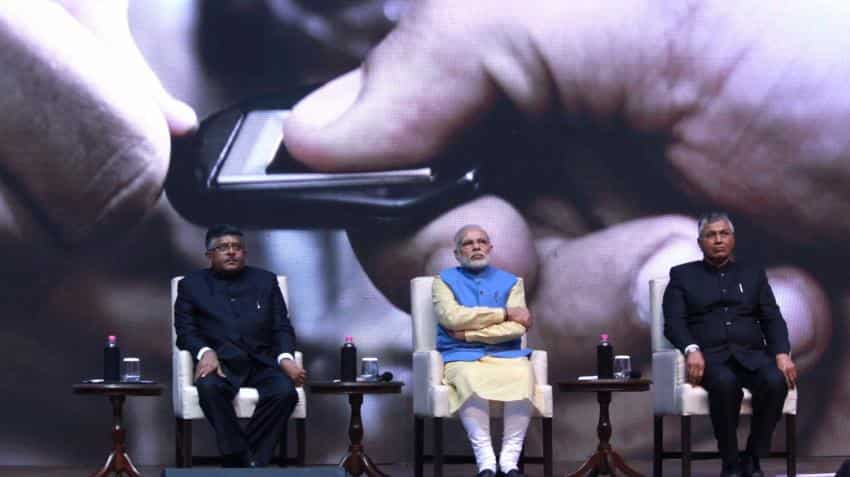 Although India's IT sector continues to employ nearly 40 lakh people, the rate of generating new employment is falling year after year.

Minister of State for Electronics and Information Technology, PP Chaudhary in a reply to Lok Sabha on Wednesday shared data to this effect. He said, “According to NASSCOM (National Association of Software and Services Companies), the IT-ITES industry is estimated to employ nearly 3.9 million people in 2017, an addition of ~175,000 people during the year 2016-17."

In May this year, NASSCOM refuted reports of mass layoffs in the sector although admitting that techies would have to 're-skill or perish.'

“According to NASSCOM, the skills profile is set to undergo a rapid change as demand for skills around digital technologies grows exponentially. Technologies such as advanced robotics and automation are changing job roles significantly across industries. It is believed that technology adoption will only lead to more job creation across sectors in the long run,” Chaudhary said.

In addition the report showed Information Technology Enabled Services (ITES) export revenues were growing in India and is the largest export sector for the country.

Domestic ITES including hardware amounted to $38 billion in FY17, the report added.

“According to NASSCOM, the Indian IT-ITES industry export revenue continues to grow at about 8.5% and is estimated to reach $117.0 billion in FY 2016-17 as compared to $108 billion in FY 2015-16. IT-ITeS sector is the largest export sector for the country with over ~49% share of total services exports,” the report said.

Indirect employment in India's IT sector is at 1 to 1.2 crore. "Around 6 lakh employments have been made in the IT sector in the last three years. It is estimated that the industry will remain net hirer in FY 2017-18," the minister said.