This decision comes post the objection from the carrier's commanders regarding the hiring of pilots from the now-grounded Jet Airways. 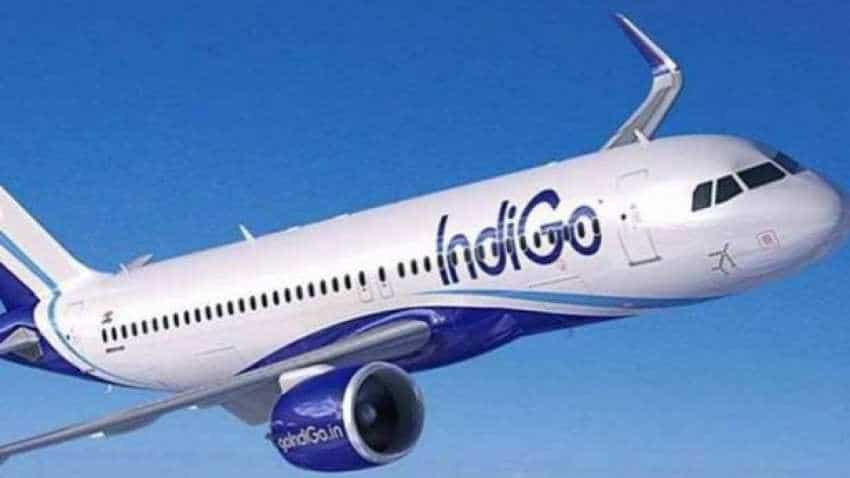 The shortage in pilot strength had left the existing ones with strenuous work hours and heavy exhaustion. Photo: Reuters
Written By: ZeeBiz WebTeam
RELATED NEWS

The budget airline carrier IndiGo has finally hiked the salaries of its pilots, cabin crew and other category employees. The hike will be effective from this month. This decision comes post the objection from the carrier's commanders regarding the hiring of pilots from the now-grounded Jet Airways. The employees migrating from the debt-ridden Jet Airways were getting and additional joining bonus, whereas there has been no change in the wages of the Indigo employees for the past three years. The decision comes at the right time as the airline industry is up in a whirlwind, with Jet Airways suspending its entire operations. Moreover, commercial airline SpiceJet has been hogging onto the expansion of its flights and airlines at an unprecedented rate. Further, the airline had been struggling with keeping an adequate commander strength due to shortage of senior pilots. It was because of this IndiGo had shortened its flight schedules for the last two months. The shortage in pilot strength had left the existing ones with strenuous work hours and heavy exhaustion.

Post this decision, the pilots and cabin crew will get an upward vision in their pay with individualized salary letters. Meanwhile, the non-crew employees of the airline carrier will benefit from a merit increase, entirely based on their performance and market benchmarks.

IndiGo's HR head, Raj Raghavan, said on the latest development, "Through all this expansion pressure and profit pressure, our employees stretched themselves to a high level of performance. In recognition of this contribution to the company, I am pleased to announce a salary increment for both our crew and non-crew employees effective April 1, 2019."

The Gurugram based largest commercial airline, that controls almost half of the airline industry, had nearly extinguished its profit at Rs 191 crore in December quarter.
"Last fiscal year was challenging year for the airline. Our profitability in the first few quarters was significantly impacted because of escalating oil prices and a weaker rupee.We, however, went through a high growth inducting new aircraft and opening new international and domestic destinations," Raghvan said.

As of April 2019, IndiGo has more than 1000 daily flights daily. The flights cover 66 destinations which includes 51 destinations in India and 15 overseas.