To increase its subscriber base, Airtel is targeting  new customers and for them it has launched five First Recharge (FRC) plans where it is offering about 126GB OF 4GB data along with unlimited calling and 100 SMS per day. 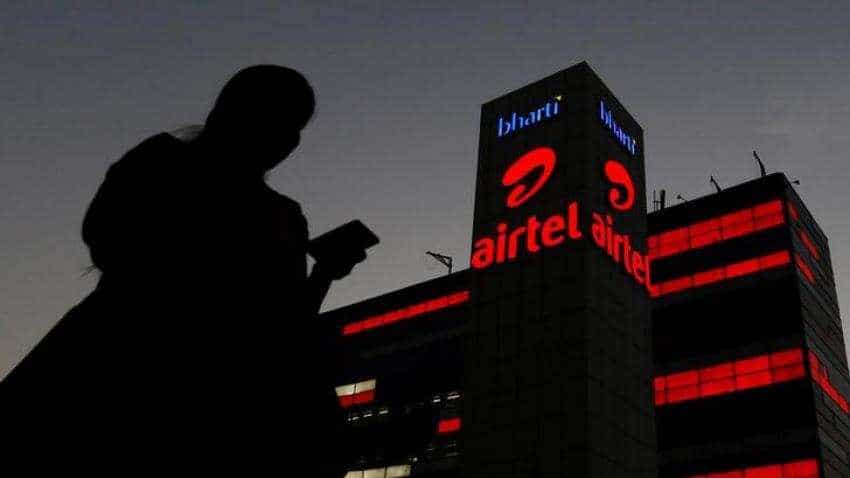 There is good news for the new customers who are opting for Bharti Airtel's SIM cards, as the company has announced a bundle of offers. Airtel has been trying to compete on the same level with Reliance Jio, which has disrupted the telecom market with its cheap recharge packs. Airtel has been booking losses in its financial statements, however, this time to lure customers with Diwali festival right around the corner, the Sunil Mittal company has thought out of the box. To increase its subscriber base, Airtel is now targeting new customers and for them it has launched five First Recharge (FRC) plans where it is offering about 126GB OF 4GB data along with unlimited calling and 100 SMS per day.

This FRC plans are available across the country.

Beginning with the lowest first recharge pack of Airtel it is priced at Rs 178 offering unlimited local, STD and roaming outgoing calls along with 100 SMS per day. Apart from this it offers 1GB of data in 3G/4G network for entire 28 days.

Interestingly, this plan is available similarly to the existing ones, but is priced at Rs 149, however, as a segmented plan.

Second plan is priced at FRC Rs 299 giving similar calling and SMS benefits, however, offers 1.4GB data per day for a period of 28 days. This one is available for Rs 199 to the existing customers of Airtel.

The third FRC plan of Airtel is priced at Rs 344, under which the company offers a massive 2GB data per day for 28 days. Remaining other calling and SMS benefits are similar, except there are no FUP limit mentioned in the Rs 344 plan.

Coming to fourth and fifth plan, Airtel gives 1.4GB data per day for a period of 84 days and 90 days at a FRC of Rs 495 and Rs 559. They offer the same calling and sms benefit like mentioned above as well.

According to TelecomTalk report, Airtel has some terms and conditions on these first recharge plans. The telco is offering voice calling only for normal usage and if the company finds a user misusing the unlimited voice calling benefit, then the benefits will be taken off from that particular mobile number.

Reportedly, these prepaid plans can be availed only via My Airtel app or website, other than at the time of availing the SIM card.

This is a definitely new tactics to attract new customers.