Reliance Jio’s freebie days are over as the company has slowly turned its approach to more benefits with more price. 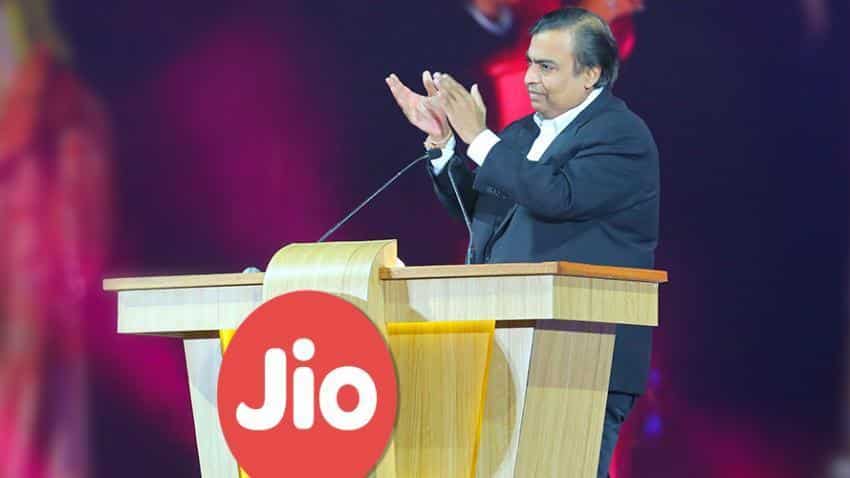 Reliance Jio is all set to announce new tariff plans on October 19 and analysts are predicting a hike in prices.

“We expect Jio to raise tariffs by 24% on its most popular plan (Rs 399) in the next few days, based on the pattern of its recent price hikes,” Goldman Sachs analysts report was quoted by DNA on Tuesday.

More data benefits priced at Rs 500 for monthly plans can be anticipated as the company revises its offers.

Prime membership was being promoted in the March-April period when the company was at its fag end of the ‘freebies’ season.

Jio also propagated Prime membership with its 'buy one get one free' offering add-on benefits in March 2017.

Reliance’s JioFi customers had to be Prime subscribers to avail of its Wi-Fi benefits.

In the Big Billion Days sale Jio was offering 60GB 4G additional data on every recharge of Rs 309. And customers would have to enrol for Jio Prime.

Jio also partnered with other mobile brands to sell Prime like - Mi Max2, Motorola and Nokia 8.

Earlier Zeebiz reported that one-fourth of Jio's subscribers were inactive since January which left over 3 crore inactive. Jio's download speeds also reportedly improved after these subscribers dropped out of its network.