BSNL has decided to take up its stand, and this time the company has boldly declared a war against RJio and government. 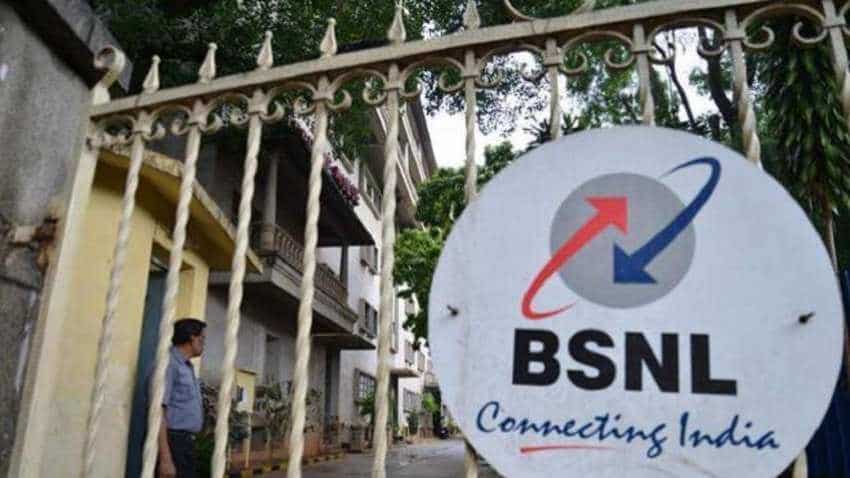 It is a David versus Goliath scenario when we talk about state-owned BSNL and telecom disruptor Reliance Jio. BSNL currently, lacks privileges like 4G network and heavy subscriber base when compared to RJio. The Mukesh Ambani led company has managed to create great distress among telcos like Bharti Airtel, Idea Cellular and Vodafone India with its cheap dirty recharge packs. RJio has boldly got on the nerves of these private telecom service providers, which is why, they are facing heavy losses in their earnings. However, one thing is noteworthy and that is the fierce fight that BSNL is putting up. Despite being a state-owned firm, BSNL is the only company that has looked to give neck-to-neck competition to its much bigger rivals. This is something that even the other state-owned company, MTNL has not done. But looks like, the patience of BSNL is being tested at the moment, there is definitely anger in this company against government. The main reason BSNL despite its effort of giving best recharge, it still lacks 4G network which makes RJio the best in telecom industry.

Hence, BSNL has decided to take up its stand, and this time the company has boldly declared a war against RJio and government.

It is being known that, blaming Reliance Jio for financial woes of the telecom sector, employee unions of BSNL on Wednesday alleged that the government was favouring the latest entrant over other firms and said they will go on an indefinite strike from December 3, reported by PTI.

Reportedly, the employee unions claimed that the government has not allotted spectrum for 4G services to BSNL in order to prevent it from competing against Reliance Jio.

BSNL unions said in a joint statement stated that, as of now, the whole telecom industry is gripped with a crisis. All these have happened due to the predatory pricing of the Mukesh Ambani owned Reliance Jio. The whole game plane of Reliance Jio is to wipe out its competitors, which includes the state owned BSNL.

According to the report, the All Unions and Associations of BSNL (AUAB) alleged that Reliance Jio will steeply raise call and data tariffs once the entire competition is wiped out.

The union reportedly accused RJio for offering services at 'below-cost' rates. They also shed light on companies like Aircel, Tata Teleservices, Anil Ambani-owned Reliance Communications and Telenor who have already closed their mobile service businesses since the time RJio swayed the sector.

Thereby, BSNL officers and workers will be holding an indefinite strike on December 03, if the demands are not met.

Apart from demanding for immediate allotment of 4G spectrum so that BSNL can roll out 4G network, the company has also seeked implementation of the government rule in respect of payment of pension contribution by BSNL, wage revision of the employees and pension revision of the retirees, from January 1, 2017.