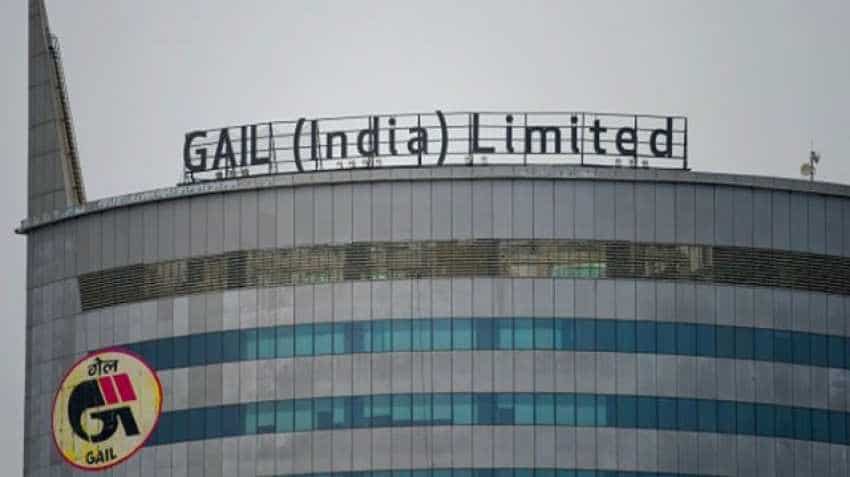 GAIL (India) Limited recorded its highest ever Profit after Tax (PAT) of Rs 6,026 crore for the Financial Year 2018-19 in its journey of over three decades, a rise of 30 per cent from Rs 4,618 crore in the last fiscal on the back of better physical performance in all segments and better realisations. The Company’s turnover is up by 39 per cent at Rs 74,808 crore while Profit before Tax (PBT) rose by 31 per cent at Rs 9,085 crore.

Speaking on the development BC Tripathi, CMD at GAIL said that all segments contributed positively to the company’s profit during the year. Gas Marketing, Gas Transmission, LHC and Petrochemicals Segments performed better than the last year due to improved physical performance coupled with better realisations in these segments. GAIL’s PAT has registered consistent growth of over 30% year on year in each of the last three financial years.

CMD GAIL added that GAIL has made a record Capex of  Rs 8,300 crore in the current FY 2018-19, mainly in the on-going pipeline projects of 5,500 kms, adding to a total investment of Rs 32,000 crore in next couple of years. CMD GAIL further added that “GAIL is fully committed to building the Natural Gas Infrastructure in the country hitherto untouched by Green Fuel till last mile connectivity. Pipeline like other Infrastructure has a long gestation period and GAIL would be borrowing substantially by leveraging its strong Balance Sheet to complete the Natural Gas Infrastructure in the larger National Interest.”

The earning per share is up by 30 per cent from Rs 20.48 to Rs 26.72. The Board has recommended a final dividend of Rs 1.77 per share (subject to the approval of shareholders) on paid-up equity (pre-bonus issue) making the total dividend for the year to Rs 8.02 per share.

The Board has also recommended one fully paid-up Bonus share for every one equity shares held (subject to the approval of shareholders).

On a quarterly basis, GAIL recorded PAT of Rs 1,122 crore in Q4 FY 18-19 increased by 10 per cent vis-à-vis the corresponding period in the last fiscal.

During the year 2018-19, the total consolidated group turnover stood at Rs 75,912 crore while the Group PAT was Rs 6,546 crore. CGD group companies IGL, MGL, GAIL Gas and Petronet LNG continued to add to the group profit. Taking together the impact, Earning per share as per consolidated statement is Rs 29.03 in FY19 as against Rs 21.28 per share in the previous year.