50% of the issue has been allotted to qualified institutional buyers (QIB), while 15% to non-institutional individuals (NII) and remaining 35% was kept for retail individual investors (RII). 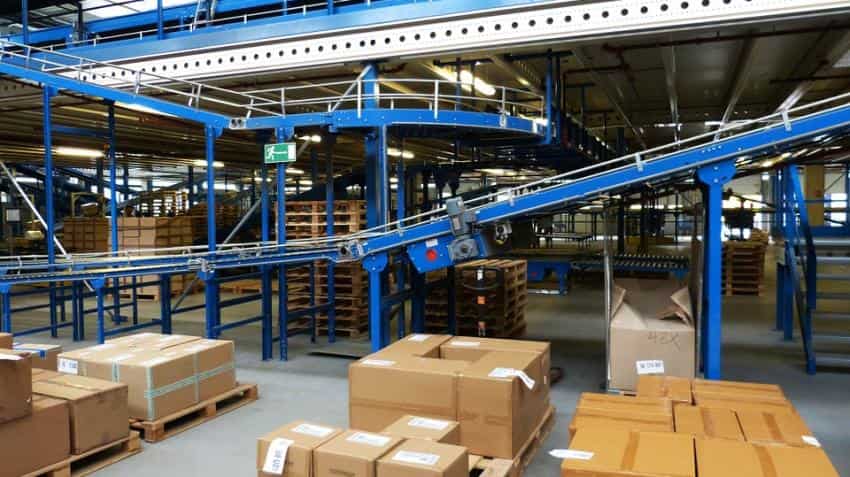 Future Supply Chain Solutions (FSCS), a logistic arm of Future Group, on Wednesday launched its initial public offering (IPO), under which it has received 25% subscription during the day.

The issue will be available till December 8, 2017 for the subscription.

50% of the issue has been allotted to qualified institutional buyers (QIB), 15% to non-institutional individuals (NII) and remaining 35% has been kept for the retail individual investors (RII).

Through this IPO, FSCS promoters selling nearly 5% of stake will stand at 52.5% from current 57.4% holding after the issue.

The FSCS, which plans to raise about Rs 650 crore from its issue, will not receive any funds, because the purpose behind the IPO is to achieve benefits of listing, enhance company’s visibility, brand image and provide liquidity to its shareholders.

A day before the IPO issue, the company allotted 29.35 lakh equity shares to a total of 16 anchor investors at upper price band of Rs 664, which garnered about Rs 195 crore.

FSCS has a wide network of distribution centers at pan India level. The company follows an asset light model approach, thereby, having most of its warehouses and vehicles on a long term lease period.

Analysts at GEPL Capital said, "We believe that FSCL has a unique business model and strong growth metrics which will make them lucrative. We assign a subscribe rating to the IPO."

Driven by the strong operating efficiency, the company has managed its EBIDTA margin in the range on 13-15% during last five fiscal higher than Mahindra Logistics’ EBIDTA margin of ~3%, though FSCS’ business size is one fifth of its peer’s business.

Thus, the sustainability of margins would remain a challenge for the management in the future.

Analysts at Adroit said, "Considering the above observations, we are on the neutral view that at P/E(x) of 58.2, the issue is aggressively priced leaving limited room for further upside."

On the flipside, the duo at Prabhudas stated that expensive valuations along with significance dependence of group entities and stretched working capital go against FSC.

The duo further added, "We like the space; however, the valuations are stretched and one should subscribe only with a longer term investment horizon."

FSCS's market valuation is expected to range between Rs 2,644 crore and Rs 2,660 crore post the issue.