Fox sells Super Bowl digital-only ad packages for up to $700,000 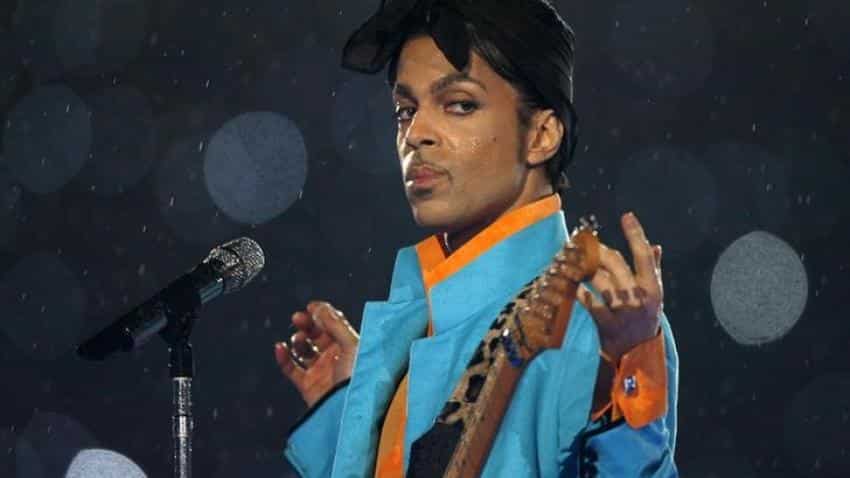 The Fox broadcast network is selling digital-only advertising packages for next month`s Super Bowl for as much as $700,000 for a 30-second spot, though most advertisers are buying both online and TV spots, network officials told Reuters on Thursday.

The strategy is a departure from last year, when broadcaster CBS Corp sold commercial slots for its digital live stream only to advertisers who also purchased TV ads.

The Super Bowl, on February 5, traditionally ranks as the year`s most-watched event on U.S. television. The 2016 championship game for the National Football League attracted about 112 million TV viewers, according to Nielsen data. An additional 1.4 million viewers watched on digital platforms, CBS said.

The game has become a showcase for advertisers as many viewers tune in just to watch the slickly produced commercials.

Most of this year`s Super Bowl advertisers have bought combined digital and TV packages for the game, although some have paid for TV-only or digital-only packages, said a spokesman for Fox, a unit of 21st Century Fox.

"The unit price we are getting for the digital stream only is as high or higher than almost all prime time programs," he said.

Shanks said he expected the online audience for the Super Bowl will top last year`s, and fans can watch the game on various digital platforms for free without having to enter a password.

Fox is close to selling out its Super Bowl ad inventory, Shanks added. The network is keeping a few slots open for advertisers that want to jump in once they know which NFL teams will be playing.

"We learned from having the Cubs in the World Series (that) if you do end up getting a special match-up, it`s good to have a few in your hip pocket," Shanks said. "We are holding a few back."

The Super Bowl will air after a regular season of declining TV ratings for NFL games. Shanks said the games on Fox ended about 6 percent lower than the previous season.

The size of the Super Bowl TV audience will depend in part on which teams make it to the game, Shanks said.