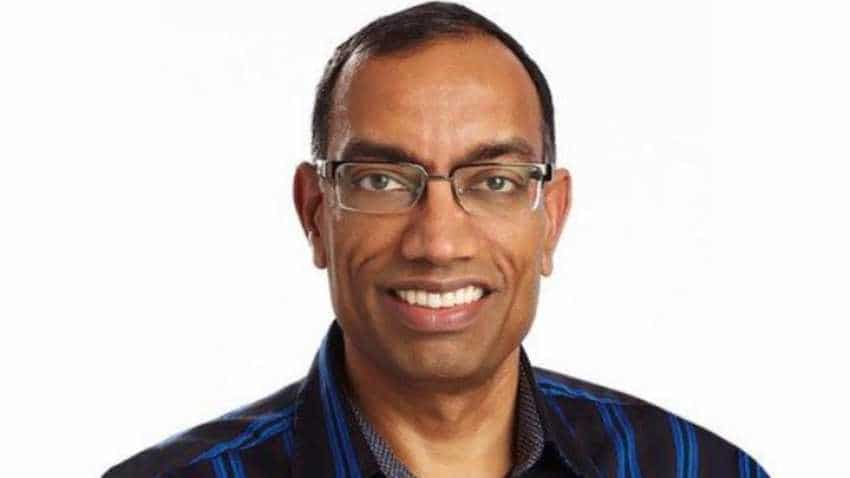 Suresh Kumar was earlier associated with Google where he served as vice president and general manager of display, video, app ads and analytics.

Walmart has appointed Suresh Kumar, an IIT Madras graduate and former Google executive, as its new chief technology officer and chief development officer. Kumar has a Bachelor of Technology from the Indian Institute of Technology, Madras, and a PhD in engineering from Princeton University. Walmart is undertaking some major investments in its e-commerce business and appointment of Kumar will help in competing more effectively with its rivals.

"Walmart is one of the great success stories in how a company evolves over time to serve the changing needs of its customers, and today, it is in the midst of an exciting digital transformation. With over 11,000 stores, a high-growth e-commerce business and more than two million associates worldwide, the potential for technology to help people at scale is unparalleled," Kumar said.

Suresh Kumar, will be reporting directly to Walmart CEO Doug McMillon, who will be joining the retail behemoth from July 8th. The former will be based out of the company’s Sunnyvale, California, office. The 54-year-old will be replacing Jeremy King, Walmart’s longtime CTO, who left the company in March, 2019.

“The technology of today and tomorrow enables us to serve our customers and associates in ways that weren’t previously possible. We want to take full advantage of those opportunities. Suresh has a unique understanding of the intersection of technology and retail, including supply chain, and has deep experience in advertising, cloud and machine learning. And, he has a track record of working in partnership with business teams to drive results,"said McMillon.

Clay Johnson, Walmart’s Chief Information Officer will report to Kumar, as he will be the technology chiefs at Walmart’s main operating units, US, international and Sam’s Club.

Suresh Kumar was earlier associated with Google where he served as vice president and general manager of display, video, app ads and analytics. Kumar was the corporate vice president of Microsoft’s cloud infrastructure and operations, before joining Google.

Kumar had also served in Amazon as vice president of technology for retail systems and operations, and led Amazon’s retail supply chain and inventory management systems. He was a research staff member at the IBM, prior to Amazon. The 54 year old experienced leader brings a total of over 25 years of technology experience.