Forget Reliance Jio offers, even more benefits likely soon; this is how

Reliance Jio IPO: The logic behind separating the telecom business from refinery business is that some investors interested in oil may not want to invest in a telecom service, while others may only be looking for investing in digital business and not in refinery. 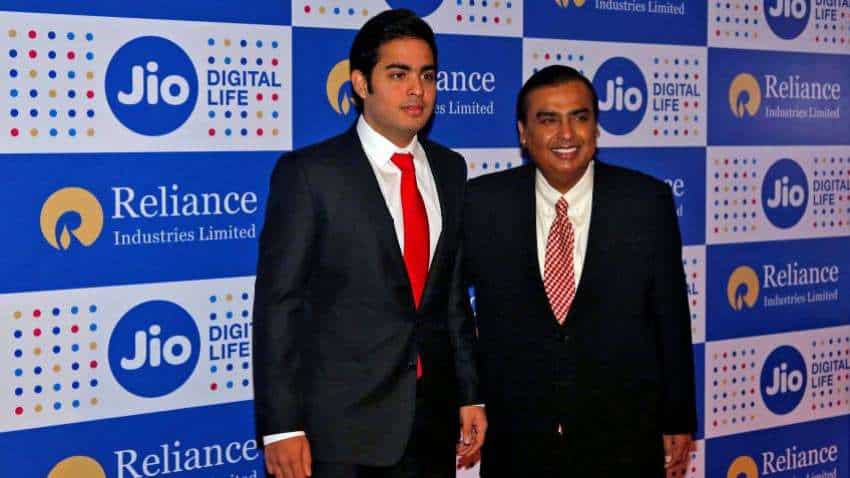 Reliance Jio offers have been grabbing eye-balls like no other telecom company has done before. The public has benefitted hugely from its freebies and very affordable data packs. Well, the Mukesh Ambani led company may well give the public another chance to benefit immensely, but with a difference. Reliance Jio may go for an IPO. And it may hit Dalal Street soon. According to a report, Reliance Industries is planning to launch the initial public offering (IPO) of its telecom unit Reliance Jio Infocomm in the next two to three years.

Parent RIL is looking to get Reliance Jio listed on the exchanges after the company’s consumer businesses, which includes Reliance Jio, overtakes its energy business in terms of revenue, reported Livemint, quoting an unnamed source.

“Reliance Jio’s plans are massive and when it reaches that stage, the company shouldn’t be a 100 per cent subsidiary of a refinery company,” said Livemint source.

Considering that it has played the role of a disruptor in telecom space to perfection, the chances of retail investors getting a mouth-watering IPO offer are great indeed.

The logic behind separating the telecom business from refinery business is that some investors interested in oil may not want to invest in a telecom service, while others may only be looking for investing in digital business and not in refinery.

“At some point, when everything has stabilised, you will have to give investors options to invest where they want to,” the source said.

Ever since Reliance Jio entered the telecom space, it kicked off a fierce tariff war between incumbents Bharti Airtel, Idea Cellular and itself.

"We note that cash conversion has been about 53%, and capex of Rs 357 billion in FY18 was funded through preference shares and debt. We believe the company may need to expand its capital base to fund capex in FY19 and accommodate RCOM acquisition if the current cash conversion continues despite improved EBITDA," said IDFC Securities.