The Centre has now started the consolidation of regional rural banks (RRBs) along with the public sector lenders (PSBs). 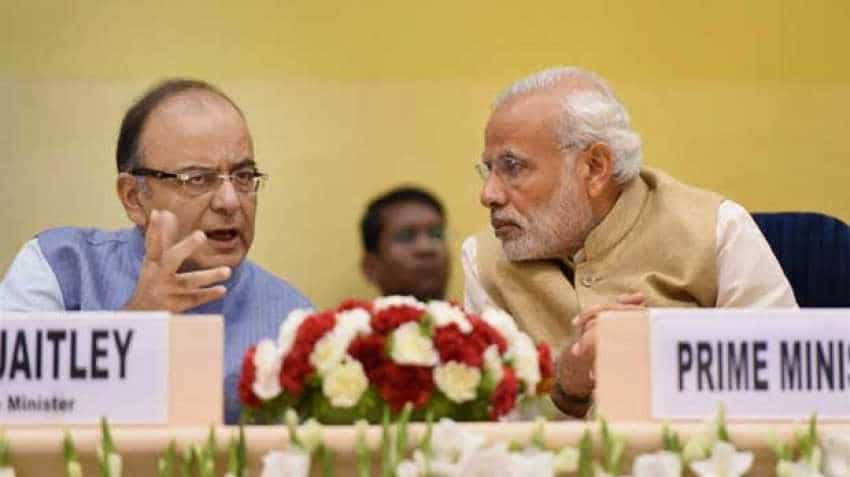 Banks merger: Days after the Union government led by Prime Minister Narendra Modi decided to amalgamate Bank of Baroda (BoB), Vijaya Bank and Dena Bank, a report says that the Centre has now started the consolidation of regional rural banks (RRBs) along with the public sector lenders (PSBs). News agency PTI reports that the government plans to bring down their number to 36 from the existing 56.

A senior Finance Ministry official told the news agency that the Centre has begun consultations with states as they are one of the sponsors of the regional rural banks (RRBs) in the country. Besides, sponsor banks are also preparing a roadmap for the amalgamation of RRBs within a state, he added.

In the wake of the government's recent move earlier this month announcing decision to merge Bank of Baroda, Vijaya Bank and Dena Bank to create another global size bank, the development on RRBs assumes significance.

The official said that the proposed consolidation of RRBs and bringing down their tally from the existing 56 to 36 will usher in better scale-efficiency, higher productivity, robust financial health of such banks, improved financial inclusion and greater credit flow to rural areas. Besides, the move will also enable the RRBs to minimise their overhead expenses, optimise the use of technology, enhance the capital base and area of operation, he added.

The regional rural banks were formed under the RRB Act, 1976, with an objective to provide credit and other facilities to small farmers, agricultural labourers, and artisans in rural areas.

In 2015, the government had amended the Act to permit the RRBs to raise capital from sources other than the Centre, states and sponsor banks. At present, the Centre holds 50 per cent in RRBs, while 35 per cent and 15 per cent are with the concerned sponsor banks and state governments, respectively.

As per the Amended act, even after stake dilution, the shareholding of the Centre and the sponsor public sector banks together cannot fall below 51 per cent. Hence, the ownership and control would remain with the government.

To improve the financial health of RRBs, the government had initiated started the consolidation of RRBs in a phased manner in 2005. The number of RRBs came down to 133 in 2006 from 196 at the end of March 2005. It further came down to 105 and subsequently to 82 at the end of March 2012. Further consolidation brought down number of such banks to 56.