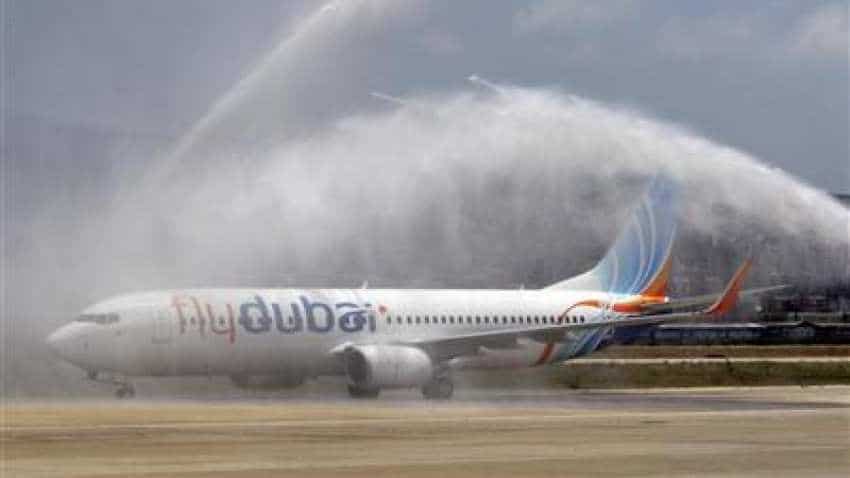 Dubai-based budget carrier Flydubai Thursday announced the launch of its direct flight services to Kozhikode, starting February next year. The gulf airlines currently operates 30 flight per week in and out of India to eight cities, including Thiruvananthapuram from its hub in Dubai.

However, it's discontinuing operations from Thiruvananthapuram and replacing it with Kozhikode due to the existing air service agreement, which restricts the number of points of call.

"We are pleased to add Kozhikode to our network of eight destinations in India, offering greater connectivity to our passengers. The new route will provide more passengers from India with access to Dubai and beyond via its aviation hub together with the new codeshare agreement," said Sudhir Sreedharan, senior vice president, commercial (UAE, GCC, Subcontinent and Africa), Flydubai.

The Middle East's largest airline Emirates will codeshare on the Dubai-Kozhikode route as part of the its partnership with the Dubai-based full service carrier, the release said. Both Emirates and Flydubai are government-owned carriers.

Flydubai will be the only Dubai-based carrier to operate on the Dubai-Kozhikode-Dubai route, it added.

India and Dubai have seen a stronger flow of trade and tourism over the past few years with India becoming the first source market to top two million annual visitors in 2017, said Ghaith Al Ghaith, chief executive officer, Flydubai.

This represents a 15 per cent year-on-year increase in total number of visitors to Dubai, he added.