Flipkart denies allegations made in FIR against founders

Home grown marketplace, Flipkart has denied all allegations made against its founders. Here's what the company has to say. 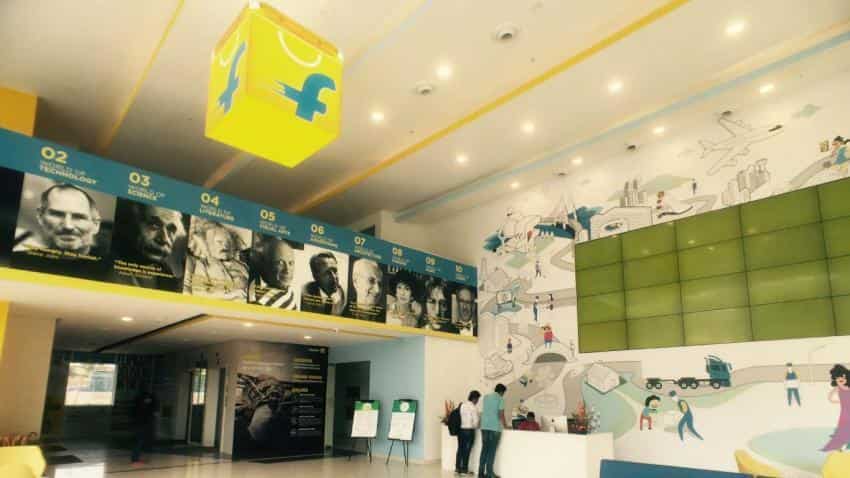 E-commerce giant, Flipkart has denied allegations made against its founders – Sachin Bansal and Binny Bansal, in a case of allegedly cheating a businessman.

“The complaint filed is false and baseless. Flipkart strongly denies all the allegations and averments made in the FIR in entirety,” the company said on Monday night.

After an FIR was filed last week against the founders they were booked on Monday for the alleged crime of cheating a laptop supplier of Rs 9.96 crore.

“Flipkart is exploring all available legal possibilities to safeguard its interests, including but not limited to initiating proceedings for defamation against the complainant. The FIR appears to be nothing but an endeavour to harass and pressurise the company to succumb to baseless demands,” Flipkart added.

The complaint was lodged by Naveen Kumar, owner of Indiranagar-based C-Store Company on November 21.

The FIR against the founders said, "Flipkart returned 1,482 units but did not pay for the remaining units. TDS and shipping charges for those units too were not paid. When asked to clear the dues, Flipkart falsely claimed it had returned 3,901 units. By not clearing the dues, they have cheated me to the tune of Rs 9,96,21,419."

The Bansals along with three other employees were accused of not clearing the dues that Flipkart owed the businessman towards the 12,500 laptops.

Sales director Hari, accounts managers Sumit Anand and Sharauque among other employees have been named in the FIR registered, the report added.