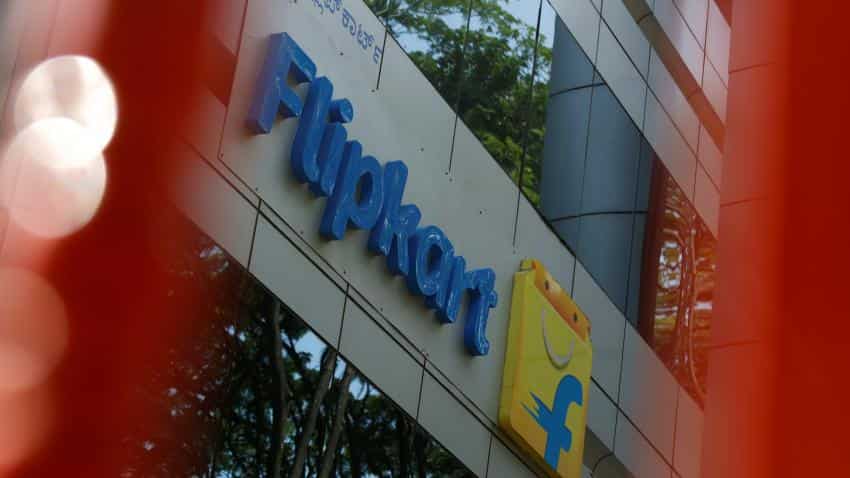 Flipkart has raised a whopping $6.11 billion till date since 2009 through 14 rounds of funding. Image source: Reuters

Flipkart, India's largest internet company today approved a deal to sell its equity stake of about 75 per cent in the company to a group led by Walmart. The deal will be worth about $15 billion, reported Bloomberg, quoting sources. According to the report, SoftBank will sell its 20-plus per cent stake as part of the deal. Google’s parent Alphabet was likely to participate in the investment with Walmart, the report added. Amazon offer has reportedly gone abegging.

The Flipkart-Walmart deal is likely to be sealed within 10 days. Bloomberg further reported the terms of the deal could still change and even that a deal isn’t certain. Earlier this week reports had emerged that e-commerce giant Amazon.com Inc has also made a formal offer to buy 60 per cent of Flipkart. Amazon is Flipkart’s biggest rival in India.

Meanwhile, a TOI report today said Walmart is insistent on keeping on board only one co-founder of Flipkart. Between Sachin Bansal and Binny Bansal, in all likelihood, former will exit the company after the deal is done, the report said.

"Sachin is most likely to leave and Binny will stay. Walmart has to make sure it buys off his shares, which is what is being worked out," the TOI report said. The Bansals collectively own around 10 per cent stake in the country's most valued internet company. They are not blood relatives.

Meanwhile, e-tailer completed another round of buybacks of its shares valued at $350 million (Rs 2,275 crore) from its investors, according to its regulatory filing on Thursday.

"The buyback will enable the e-commerce giant to bargain for a favourable deal with the US-based retail behemoth Walmart, which is eyeing a majority or controlling equity stake in it to foray into the multi-billion dollar Indian retail space," a market analyst told IANS.

Flipkart has raised a whopping $6.11 billion till date since 2009 through 14 rounds of funding.