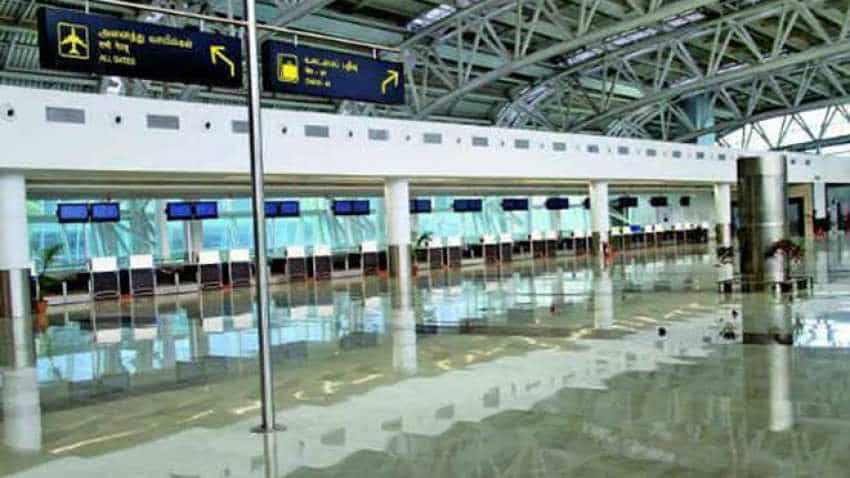 Under the UDAN scheme, flights are expected to start between Guwahati and Dhaka and Bangkok within the month of March this year, said Chandra Mohan Patowary. Image source: PTI

Highlighting the geographical advantages of Assam in South East Asia, the state's Act East Policy Affairs Minister Chandra Mohan Patowary Sunday said direct flight from Guwahati to Dhaka and Bangkok will begin from next month. During a panel discussion in the ongoing 2nd ASEAN-India Youth Summit here, Patowary said that there are several geographical and historical advantages of Assam as far as connectivity with South East Asia is concerned.

"Under the UDAN scheme, flights are expected to start between Guwahati and Dhaka and Bangkok within the month of March this year. The LGBI Airport in Guwahati is being upgraded with the construction of a new terminal," he added. In terms of roadways, the Asian Trilateral Highway, the Dhola-Sadia bridge and the Bogibeel bridge will give a big fillip to the connectivity scenario of the region, the minister said.

"The physical proximity of ASEAN countries to Guwahati is less than the major metropolitan cities of India. There has been historical trade and connectivity links, which got snapped after Independence. But with the Act East Policy, Assam and the North East has re-positioned itself as the centre of the ASEAN region," he added.

Underlining the initiatives of the government of Assam to bolster physical connectivity with South East Asia, Patowary also talked about the water linkage of NE region with ASEAN. Speaking during the session, Manipur Chief Minister N Biren Singh underscored the potential sectors of his state and called upon the youth to build an enduring partnership of North East with ASEAN region, resulting in progress and prosperity.

Vietnam Ambassador to India Pham Sanh Chau also participated in the discussion and gave insights on tapping the huge potentiality of physical connectivity between the North Eastern region and ASEAN countries.
The five-day 2nd ASEAN-India Youth Summit that began today will conclude on February 7.