Five reasons why Jio is set to change Reliance's fortunes

While Reliance Industries has invested significantly in  Jio , the company is expected to reap much more benefits out of it. 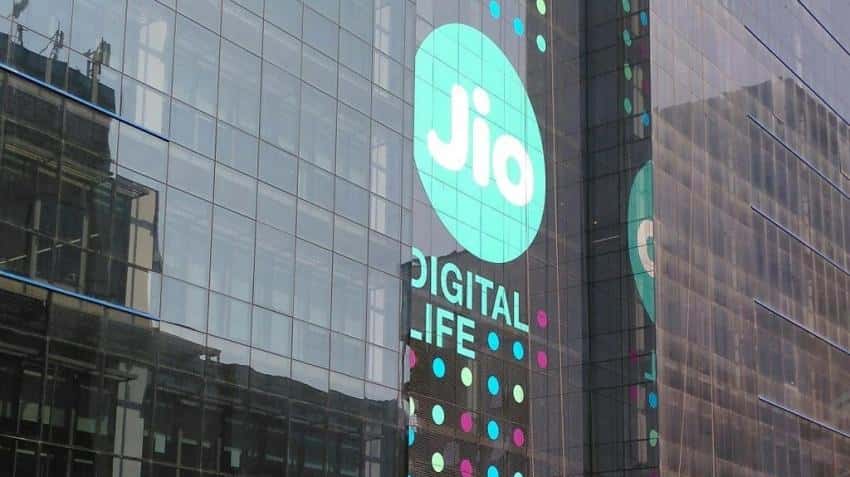 Reliance Jio is expected to change the fortunes of parent Reliance Industries. The telecom arm of the conglomerate is set to make its service available to all by the second half of 2016, and is expected to make a big difference in the Indian 4G market.

While Reliance Industries has invested significantly in Jio, the company is expected to reap much more benefits out of it.

Jio, over the next 12 months, should drive a re-rating of Reliance Industries, it added.

2. Higher revenue from subscribers: Reliance's targets for Jio in terms of average revenue per user (ARPU) and subscribers is quite high. It expects to have an ARPU of Rs 300-500 per month and is targeting to get 100 million subscribers on board in its first year of operation. This, the CSLA report said, will bring superlative returns to Reliance Industries.

3. Growth in 4G smartphone penetration: The penetration of 4G smartphones is only expected to grow hereon, and Jio stands to benefit from this.This is because Reliance's own smartphone brand LYF bundled with its 4G offering could give it a stronger push in the market.

4. Revenue target: Reliance Jio is capable of a 10% pre-tax revenue on capital employed (RoCE) in 5 years, according to the report. This would put the earnings before interest and tax (EBIT) at about Rs 15,300 crore for the Jio. The pre-tax RoCE of incumbent players such as Bharti Airtel and Idea also stand at 10-11%.

5. Consumers' willingness to pay higher: Reliance believes that a large section of consumers have the ability and willingness to pay a higher price for good connectivity and digital ecosystem which will pit Jio's services well against the existing competitors.