"Unlike the bundling of the phone with the service, we expect Reliance Jio to bundle the service with phones," said a report by CLSA. 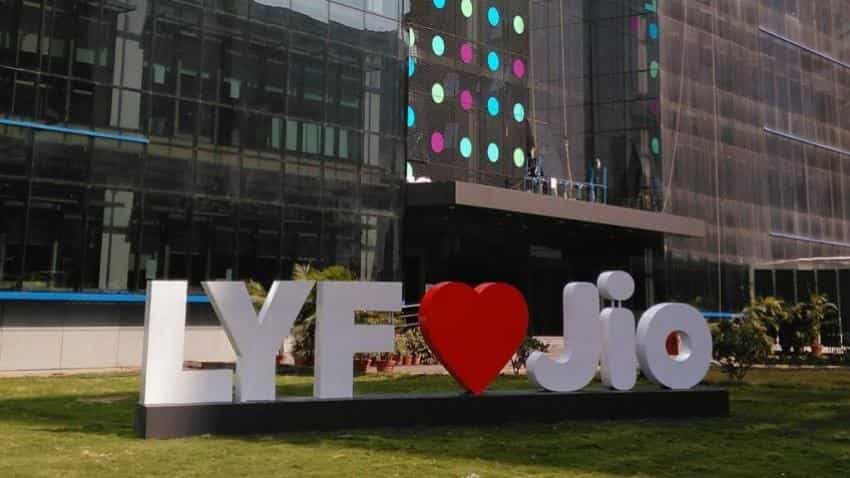 Even as Reliance Industries doesn't intend to offer doles on its 4G handsets under the 'LYF' brand, some concessions are certainly expected given the state of play in India's mobile phone and data market, global investment advisory CLSA has said in an analysis.

"While Reliance has said categorically it is not looking to give handset subsidies, we expect it to come up with some bundled promotional offerings. In a prepaid market like India, any bundled offering may be very different from the handset-subsidy model popular in several other markets," it said.

"Unlike the bundling of the phone with the service, we expect Reliance to bundle the service with phones," it said, adding Jio may offer a phone for around Rs 3,400 and free services in the first 3-months, which can cover a part of the handset price and reduce the cost of ownership.

"In fact, in the recently launched invite-based scheme, Jio is offering unlimited 4G data, 1,500 voice minutes and 9,000 SMS free for three months on purchase of a LYF phone," it said referring to the scheme under which each employee is allowed to extend the offer to 10 friends.

The brokerage was also upbeat on the use of 4G in India.

"It's a useful starting point to note India already had 30 million 4G smartphones as of December 2015, and this is likely to have risen to 47 million by March 2016. Pertinently, the share of 4G smartphones in mobilephone shipments has risen sharply to 54% in Q3 of 2015-16," it said.

"Reliance's own LYF brand of 4G phones and bundled offerings could enable a stronger push. In any case, this forecast clearly highlights that the size of India's 4G smartphone market is not likely to be a limiting factor for Reliance's ambitions," it said.

"It may be relevant to note that after the launch of China Mobile's 4G services, 4G phones have made up almost 90 percent of total mobile-phone shipments to China in 2015. This was mainly due to big push made by ChinaMobile for 4G phones to subscribers, which included handset subsidies."

Maintaining that higher penetration of 4G devices will be a basic requirement for Jio's success, it also sought to allay concerns over how Reliance Industries will be able to face the biggest challenge of persuading consumers to buy new 4G devices to experience Jio's services.