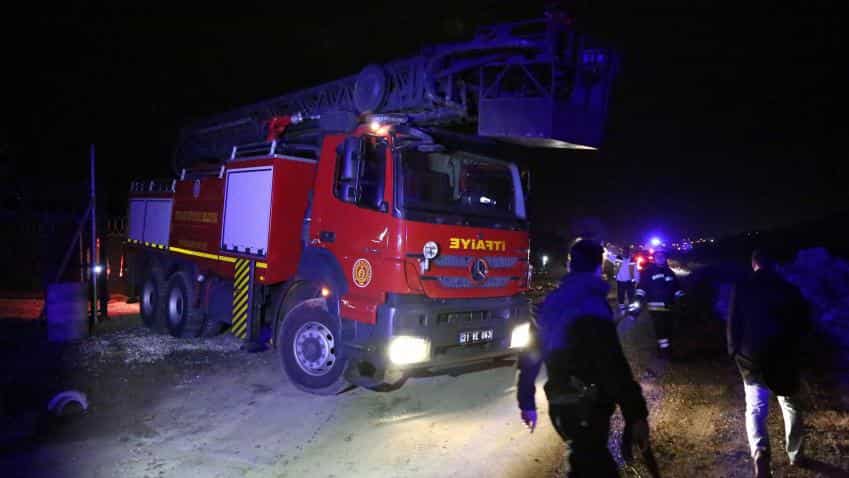 Officials said there were no reports of any casualties so far. Representational image. Image Source: Reuters
Written By: PTI
RELATED NEWS

A fire broke out in the multi-storeyed Air India building in South Mumbai, near Nariman point today.

The blaze occured on the 22nd floor of the high rise, fire brigade sources said.

Soon after the incident, eight fire engines were rushed to the spot and the flames were contained, they said, adding there were no reports of any casualties so far.

It is a B+G+22 (basement plus ground floor plus 22 floors) structure, they said.

An Air India spokesperson said that the minor fire (which broke out on the 22nd floor of AI building in Mumbai this morning) was brought under control in minutes by AI security, fire brigade and other agencies.

Also, the damage to the building is currently being assessed. The top management is at the site and the CMD is also rushing to the site from Delhi, the spokesperson added.