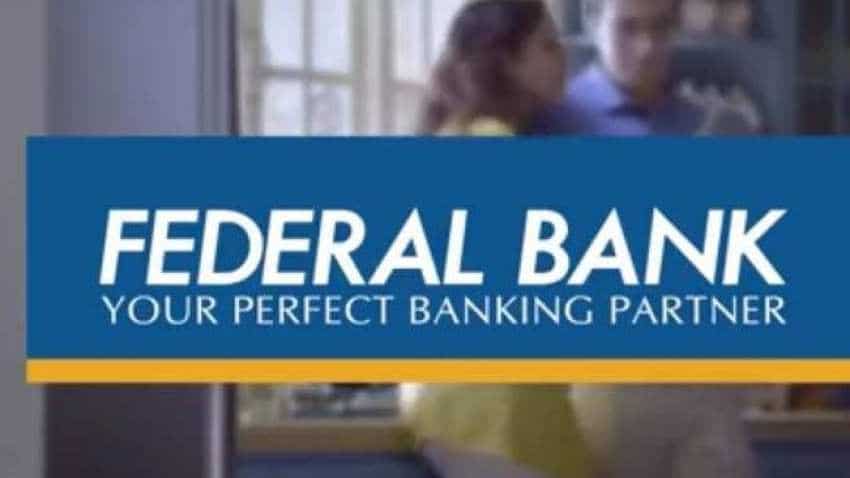 Private sector lender Federal Bank has raised Rs 300 crore by issuing Basel III compliant bonds on private placement basis. The credit investment and raising capital committee of the bank at its meeting held on Thursday approved the allotment of 1,000 rated, unsecured, redeemable, non-convertible, Basel III compliant lower tier II subordinated bonds with an option to retain oversubscription of up to 2,000 bonds aggregating to Rs 300 crore on private placement basis, the bank said in a regulatory filing.

1. The bonds, with a tenure of 10 years, will bear coupon rate of 9.75 per cent per annum payable annually.

2. Banks in India have to comply with the internationally agreed Basel III norms by March 31, 2020, one year later than the earlier accepted timeframe.

3. These norms are being accepted by banks globally to reduce the risks arising out of interconnectedness of financial institutions by enhancing and improving their risk management techniques and architecture to address the growing risks.

4. It is aimed at harmonising the practices adopted by various banks operating across jurisdictions and countries, under a common supervisory framework, bringing uniformity in the risk management practices.

Stocks in News: Wipro, M&M, IndusInd Bank, Federal Bank are key stocks to watch out for, on Tuesday