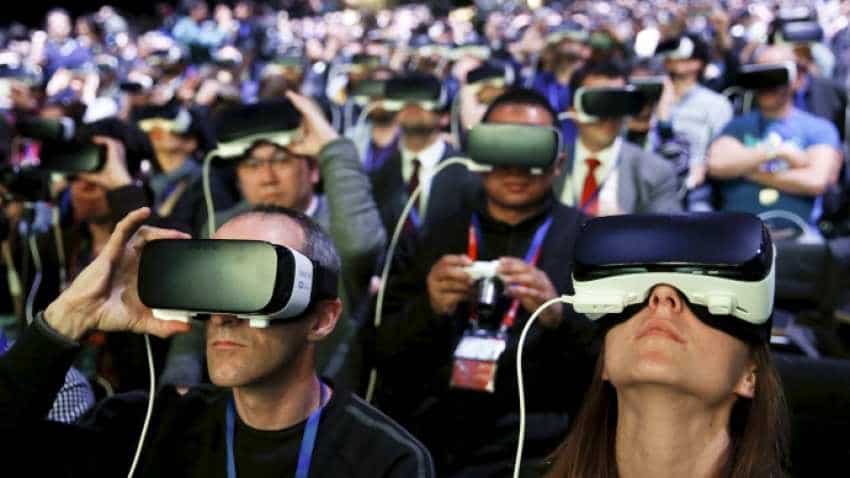 Some of the other American tech giants have already ventured into the AR space already. Representational Image: Reuters
Written By: IANS
RELATED NEWS

Google to launch its Augmented Reality platform in China with Xiaomi

"We are building hardware products. We`re going forward on this . . . We want to see those glasses come into reality, and I think we want to play our part in helping to bring them there," Kirkpatrick said.

Some of the other American tech giants have already ventured into the AR space already. While Microsoft has its HoloLens, Google Glass is being developed for the enterprise.

Apple has been talking about the potential of AR for quite some time now and the Cupertino, California-headquartered company earlier acquired AR hardware developers like Akonia Holographics and Vrvana to fast-track development of its own headsets.

Facebook has big plan on VR as well. It acquired Oculus, a virtual reality company, in 2014 for $2 billion. The social network sees its Oculus VR headsets helping it bring the AR glasses by providing the software know-how.

Google to launch its Augmented Reality platform in China with Xiaomi