According to Zee Business TV's report, the deal worth about Rs 9000 crore is likely to be announced in coming days. 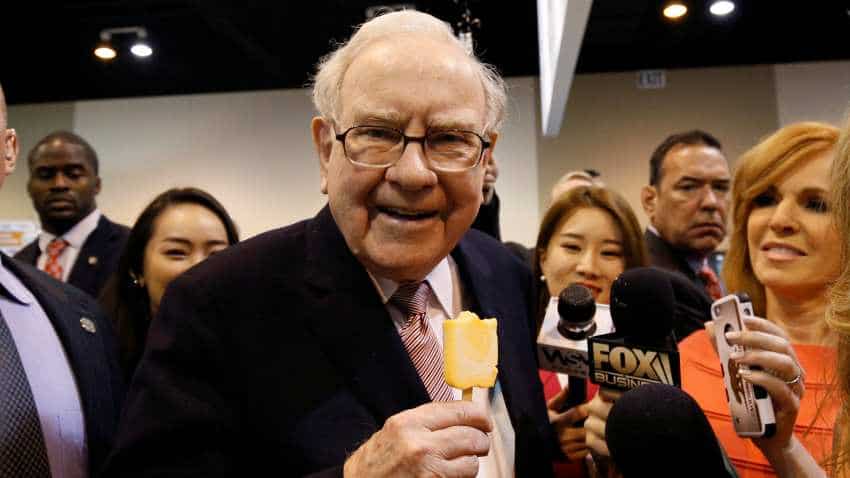 Indian insurance sector is all set to witness a big move by Warren Buffett, the billionaire chairman of Berkshire Hathaway Inc. The Oracle of Omaha is expected to buy a stake in an Indian Insurance company, according to Zee Business TV's exclusive news. The stake-buy is in ICICI Prudential Life and Buffett is expected to take a 14% stake.

According to the report, the deal worth about Rs 9000 crore is likely to be announced in coming days, adding that Berkshire Hathaway is accomplishing the deal at premium pricing. Since ICICI Prudential Life's potential is strong in the insurance segment, Warren Buffett's firm may take an additional 10% stake in the future, the report added.

Promoted by ICICI Bank Limited and Prudential Corporation Holdings Limited, ICICI Prudential Life Insurance Company Limited began its operations in fiscal year 2001 and has consistently been amongst the top players in the Indian life insurance sector. The company's Assets Under Management (AUM) as on 31st March 2019 were Rs 1,604.10 billion.