Essar Oil on Monday completed its deal with Russia's Rosneft. Few banks have large exposure to the Essar Group and with this deal concluded it comes as a sign of relief. 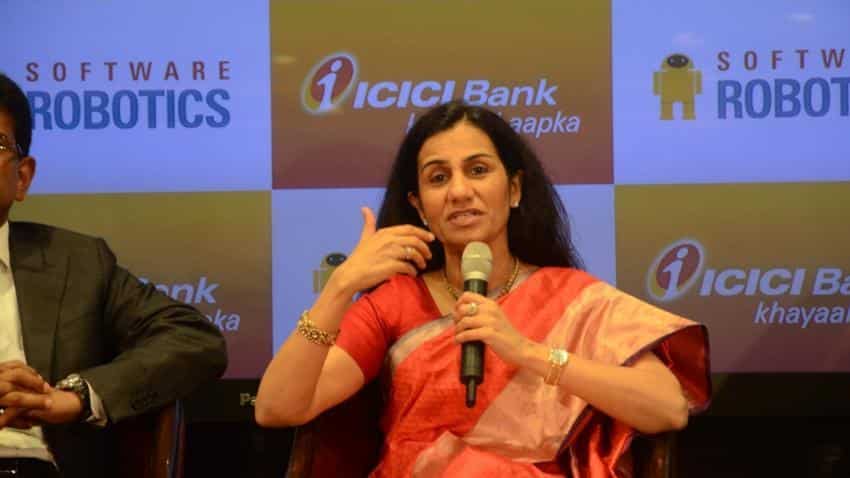 Kochhar said, “We welcome the acquisition of Essar Oil by the Rosneft-led consortium. ICICI Bank has played a key role through the entire process of completion of the transaction since it was announced in October last year."

Prashant Ruia Director, Essar, said, "We have substantially deleveraged our Group balance sheet by over Rs 70,000 crore. With the completion of our capex programme, we now look forward to a period of growth in our wider portfolio of businesses".

He also said that Essar will repay Rs 4000 crore of debt to Indian lenders.

"The deal also underscores the keenness of foreign investors to enter India, the fastest growing large economy in the world. This transaction reduces ICICI Bank’s exposure to the Essar Group by about 50%," Kochhar said.

All-cash sale deal consists of Essar Oil's 20 million tonne refinery at Vadinar in Gujarat and 3,500 retail outlets across the country.

Decision for sale transaction was made on October 15, 2016 when Prime Minister Narendra Modi met Russia's Vladimir Putin in BRICS Summit held in Goa.

After announcement of the deal, share price of ICICI Bank surged by nearly 2% on BSE. At 1237 hours, the stock was trading at Rs 294.80 per piece.