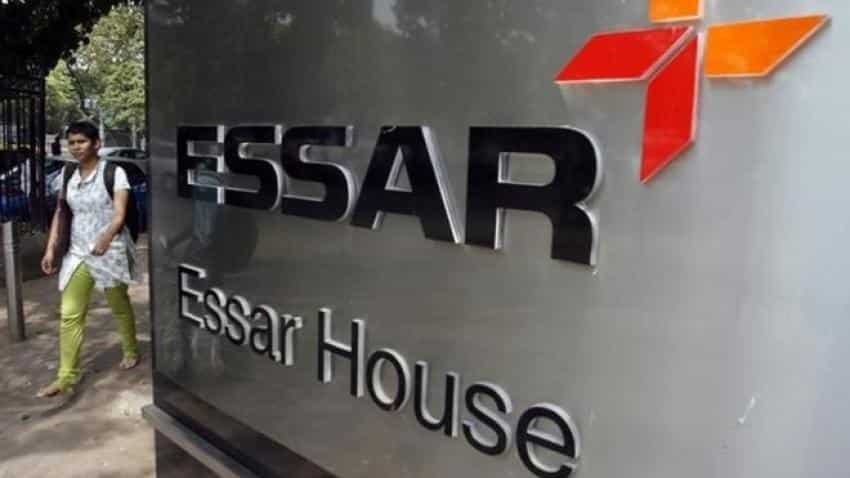 Essar Oil and Gas Exploration, which has so far been finding it difficult to get customers for its coal-bed methane (CBM) gas, has found a saviour in GAIL. The company controlled by Ruias is set to sign a pact with the public sector firm on March 15 for selling its CBM at a locked-in price, with assured offtake for 15 years. This would help Essar in paying off Rs 4,000 crore investment that it had invested in developing its block at Raniganj.

Essar’s anchor customer for CBM, Matix Fertilizer, is yet to stabilise production. And absence of enough retail customers in the industrial belt of Durgapur close to Ranigunj is forcing Essar to burn out one-fourth of production and so far gas worth Rs 400 crore has been wasted.

“The successful price discovery process is going to benefit us significantly. In February, we completed a price discovery process as part of the monetisation policy for CBM operators. According to it, the current price, linked to Brent crude, is $8.08 per mmbBtu (million British thermal units). This is much higher than the government APM (administered pricing mechanism) price of $3.21. Once we are connected to the grid, anybody can buy it from GAIL,” said Vilas Tawde, CEO, Essar Oil and Gas Exploration.

Selling coal bed methane, found in layers of coal beneath the surface, has remained challenging as it is a relatively new form of alternative energy and Essar Oil and Gas is one among three producers in the country; others are Great Eastern Energy owned by YK Modi group having its block nearby and Reliance Industries, which has producing blocks in Madhya Pradesh.

Oil and Natural Gas Corp is currently in the process of developing four blocks in Raniganj belt.

“While the price discovery has happened for our Raniganj block only, it will also benefit other CBM developers in nearby blocks as this will set a benchmark,” Tawde said.

Getting remunerative price and assured offtake is crucial as Essar has already invested Rs 4,000 crore in its Raniganj project in drilling 350 wells and related infrastructure including creating a pipeline that carries the gas to the consumers of Asansol-Durgapur region.

The company is currently producing about one million cubic metres of gas per day and would now put in another 150 wells at a cost of Rs 900 crore to double production.

Another boost for the project would be the proposed extension of Pradhan Mantri Urja Ganga Pipeline Project to Haldia in West Bengal, he said.

The second phase of the Urja Ganga project connecting Gaya to Bokaro, Ranchi, Haldia and Dhamra.