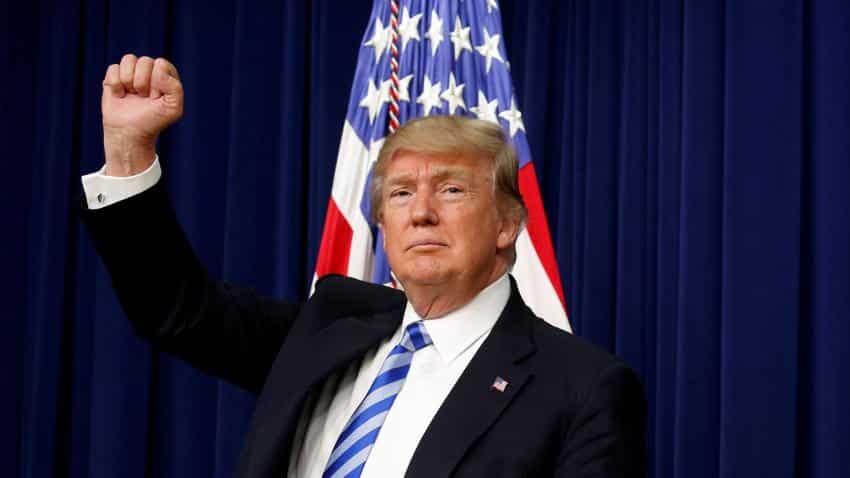 US H-1B policy memorandum likely to have little impact on members: Nasscom

The latest guidelines issued by the Trump administration for application of H-1B visas for fiscal 2017-18 iremoves certain categories of professionals from the programme.

The US Citizens and Immigration Services (USCIS), an agency which overlooks immigration into the US, issued a memorandum which suggests that companies applying for visas under the H-1B programme must provide evidence to establish that particular position requires a person from a specialty occupation.

It also said that an entry level computer programmer position would not generally qualify as a position in a “specialty occupation”. The new policy memorandum on March 31 issued by the USCIS also gives that clarification on what constitutes that the specialty occupation supersedes its previous guidelines of December 22, 2000.

Indian IT industry body, Nasscom, however downplayed the impact of the clarification and said it would have little impact on the Indian technology companies.

“The clarifying guidance should have little impact on Nasscom members as this has been the adjudicatory practice for years and also as several of our member executives have noted recently, they are applying for visas for higher level professionals this year,” Nasscom said.

The USCIS further said it would also step up its scrutiny to detect “fraud and abuse” of the visa programme, by taking a more targeted approach when making site visits across the country to check H-1B petitioners and their worksites. This makes Indian companies which have a high dependence on the visa more susceptible to investigation.

While the USCIS used to conduct random site visits, it now looks to taking things one step ahead by identifying employers who are abusing the system.

The US Department of Justice also issued a warning to companies not to discriminate against US workers by “misusing” H-1B visas.

Earlier, the USCIS has suspended the premium processing of H-1B visa which allowed companies to jump the visa application queue by paying a higher fee.

US H-1B policy memorandum likely to have little impact on members: Nasscom