Experts have predicted that the consumer sector is likely to post another quarter of muted revenue growth. 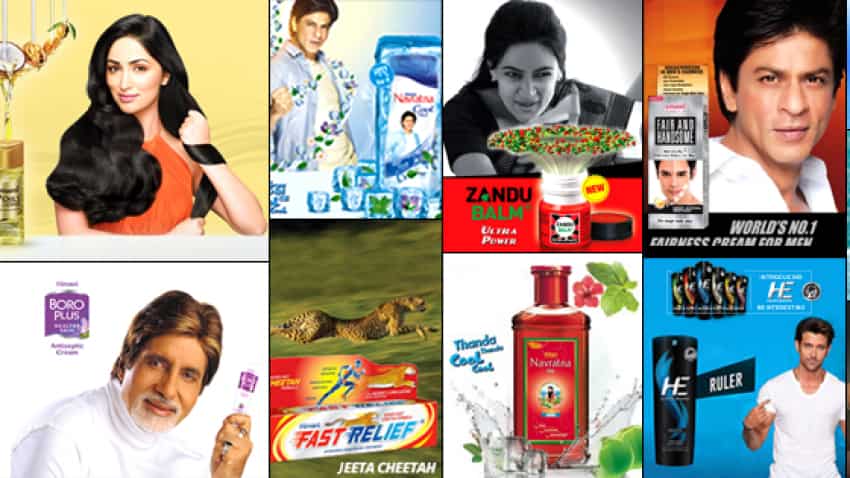 Emami is set to announce its financial result for the quarter ended on March 31, 2017. Photo: Official FB Page
Written By: ZeeBiz WebTeam

FMCG major Emami is set to announce its financial result for the quarter ended on March 31, 2017.

Hit by the demonetisation in the last quarter, the company reported a marginal rise in consolidated net profit at Rs 134.34 crore in the third quarter.

Mohan Goenka, Emami Director had said, "While liquidity crunch and sales channel disruption impacted the offtake of some of our brands in domestic market, challenging geo-political situation particularly in Middle East, Africa and other countries impacted the international performance to some extent."

Experts have predicted that the consumer sector is likely to post another quarter of muted revenue growth.

Under the consumer sector, the lingering effects of demonetisation are likely to continue impacting the companies, particularly those with higher proportion of wholesale trade and greater exposure to rural as well as north and east regions.

According to a Motilal Oswal Securities research report, the revenues under the consumer sector expected to increase 4.5% year-on-year in Q4FY17, with Profit After Tax (PAT) growth of 5.3%. The EBITDA is likely to increase by only 2.6% y-o-y with 40 basis points margin contraction.

Krishnan Sambamoorthy and Vishal Punmiya, Analyst at Motilal Oswal, said, "The consumer sector is characterized by rich near-term valuations, given the market’s continued preference for quality with healthy growth. Our framework for earnings visibility, longevity of growth and quality management drives our choices in the sector universe. We continue preferring Britannia, Colgate, Marico, P&G Hygiene and Emami, notwithstanding the near-term challenges."

Though giving it a "BUY" rating, the experts expect the company to report flat year-on-year growth.

According to a research report by Edelweiss, the company's  domestic volumes to be flattish YoY on a base of 6.5% YoY (Q3FY17 saw volume growth of 0.2% on a base flattish growth) as the volumes remain impacted by the pressure in the business for the wholesalers (due to demonetisation).

The company has taken some price increase in the summer products such as Navratna and talcum powder. Discretionary brands like Fair & Handsome will remain soft. Kesh king sales
will also be impacted due to higher ticket price and larger reliance on the whole sale channel for sales - expect lower single digit growth. International business continue to remain under pressure, the report said.

On the other side, Motilal Oswal research report said that the company's sales likely to decline by 2% on y-o-y basis to Rs 5.9 billion with approx. 4% volumes decline.

Further, if we look at the stock performance of the company, it has given marginal returns to its investors. Last year in April the shares of the company were trading at Rs 922.2 per piece and till yesterday, the shares were at Rs 1070.85 apiece, giving returns of 16% in one year.