Monthly active shoppers were tracked to have grown 33% to 20 million last year. 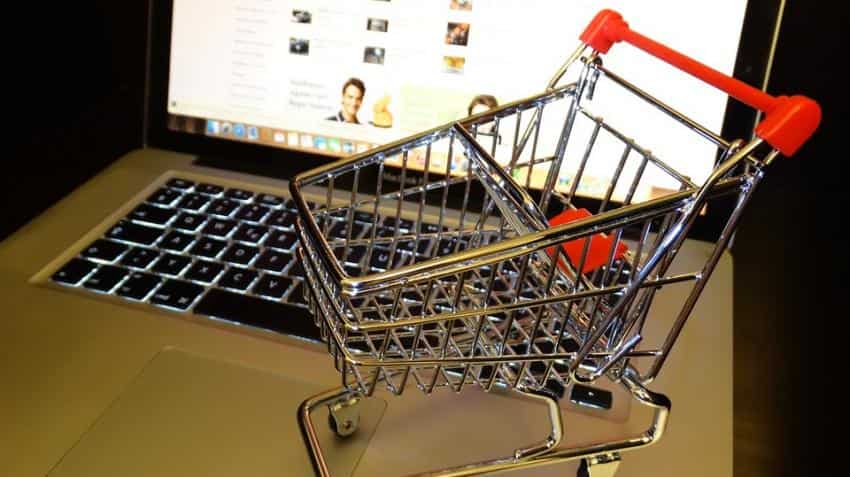 The number of shoppers online have been on the rise as e-commerce companies dole out delicious offers. The e-tailing industry has now witnessed a 33% rise in the number of active shoppers in 2017, a report by RedSeer report said.

“The e-tailing industry witnessed a 33% increase in the number of monthly active shoppers in 2017. This came in primarily with the increase in penetration in non-metro cities. The e-tailers have started to increase their focus on the T2+cities as the industry believes this geography would bring in the next phase of growth,” the report added.

Monthly active shoppers were tracked to have grown 33% to 20 million last year. 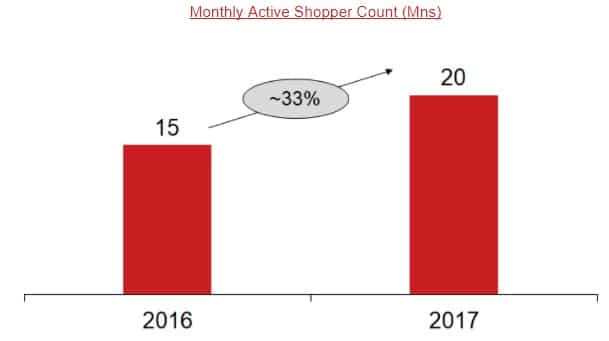 Growth in number of unique shoppers from 2016 to 2017 in Tier II+ cities registered an advance of 34%, an earlier report by RedSeer showed.

“E-tailing industry saw a rapid increase in the number of shoppers in T2+ cities in 2017 contributing nearly 41% of the overall online shoppers in 2017. This is going to be the significant lever for the growth of e-tailers in Indian market in 2018 as well,” the report added.

India overtook the US smartphone market in October last year to report the second largest market in the world for mobile phones.

India received just over 40 million smartphone shipments in Q3 2017, with mobile brands Xiaomi and Samsung accounting for nearly half of the total market. 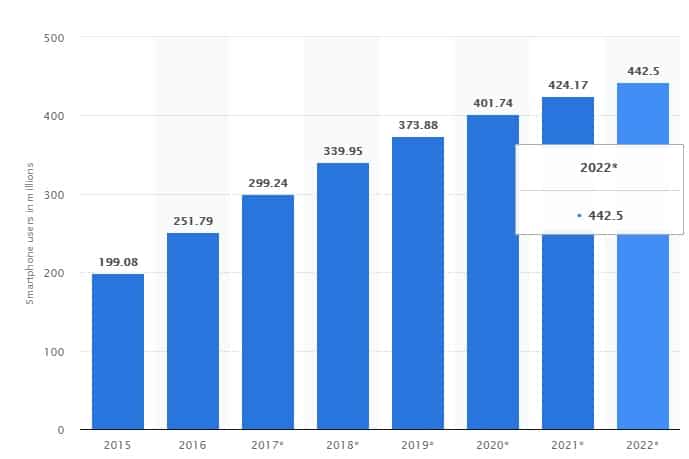 Amazon and Flipkart, the two stalwarts and e-commerce majors of India have also witnessed a higher number of online shoppers from Tier II cities.

Flipkart said 65% of shoppers were from Tier II cities during the festive sale days last year.

While Amazon on the other hand said the company registered 85% new customers coming from tier II and III cities in the festive sale days of September 2017, compared with 70% during last year’s sale.