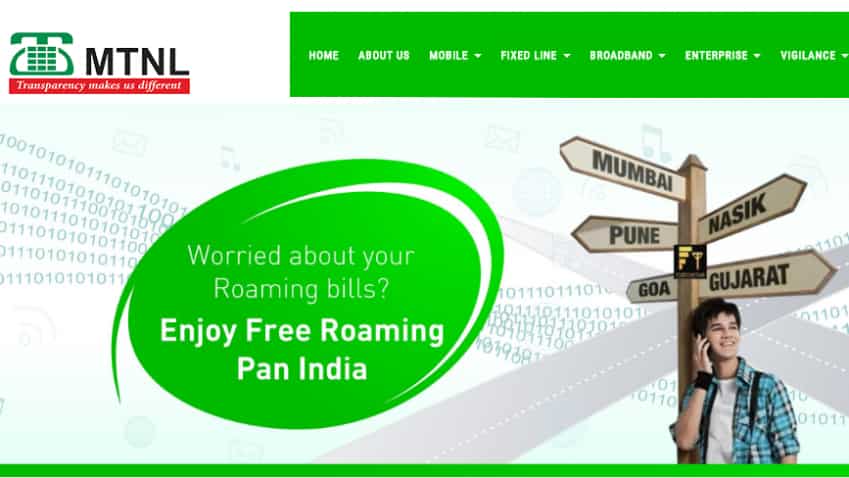 Consulting firm Deloitte has submitted its report on restructuring and revival of debt- laden MTNL, and a panel has been set up in the Telecom Department to study it, Telecom Minister Manoj Sinha said.

A household telephony brand in the 90s and early 2000, Mahanagar Telephone Nigam Ltd (MTNL) has been making losses since 2009-10 after it was asked to pay Rs 11,000 crore for mobile airwaves, and incurred additional expenses on account of second wage revision leading to payouts to employees. Its total debt stands at over Rs 15,000 crore now.

According to a person familiar with the contents of the report, Deloitte has suggested various options for improving the health of the loss-making company including financial support for network expansion, partial or full merger between MTNL and BSNL, voluntary retirement scheme, and monetisation of surplus assets.

"MTNL is in debt. We had roped in Deloitte as a consultant...They have given their report. The MTNL board has sent it to the Department of Telecom (for its consideration)," Sinha told PTI in an interview.

The minister did not specifically comment on whether the corporation is a fit case for disinvestment or privatisation.

"A committee has been formed here, the commitee is considering it (the report of Deloitte). We will take a decision," the minister said but did not divulge the report's recommendations.

Admitting that furnishing the interest on bank loans was a "difficulty" for the company, the minister noted that mandate to Deloitte was restructuring and revival of MTNL.

MTNL has been hit hard by debt, and Sinha, in a written reply to the Rajya Sabha in February this year, had said that it is borrowing money to meet its day-to-day requirements.

The state-run firm posted net loss of Rs 2,936 crore in last fiscal while its total income stood at Rs 3,654.6 crore, according to BSE.

Employees' remuneration alone accounted for about 90 per cent its total income at Rs 2,651 crore.

Various committees formed for revival of MTNL have suggested reduction in employee expenses, and there has also been a buzz about merger possibilities with BSNL.

Last month, after a meeting with an inter-ministerial group, MTNL CMD had told reporters that the corporation needs "government support" for about Rs 8,000-10,000 crore worth of capital over a period of time, to remain competitive vis-a-vis private operators.