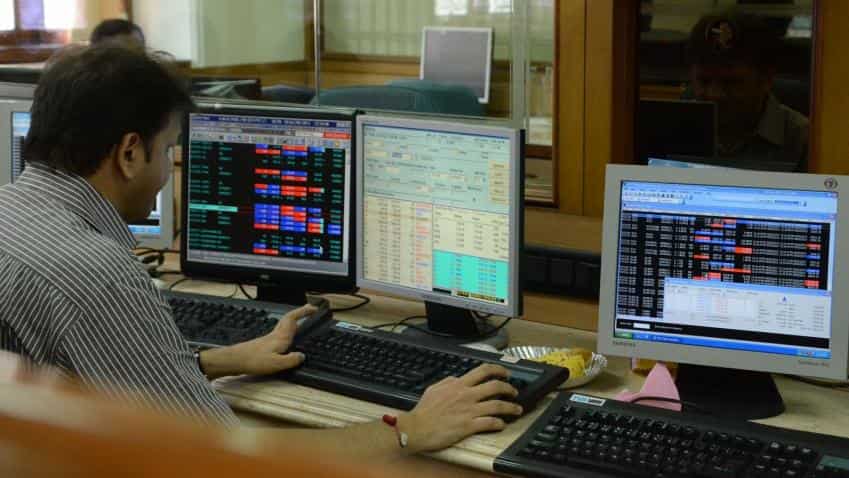 Auto ancillary company GNA Axles made its debut on the exchanges. Photo: IANS

Domestic markets started the week in red due to weak global cues as investors turned cautious ahead of Americal political elections.

On global front, Asian shares began the week under a cloud after losses on Wall Street, as investors' attention turned from central banks to American politics ahead of the first US presidential debate, a Reuters report said.

MSCI's broadest index of Asia-Pacific shares outside Japan was down 0.1% in early trade, while Japan's Nikkei stock index slumped 0.5% against the headwinds of a stronger currency Wall Street logged weekly gains but ended with solid losses on Friday.

Investors awaited Monday evening's US presidential debate between Donald Trump and Hillary Clinton, which will take place early on Tuesday in Asian time zones. The first of three debates ahead of the November election could set US television audience records, the report added.