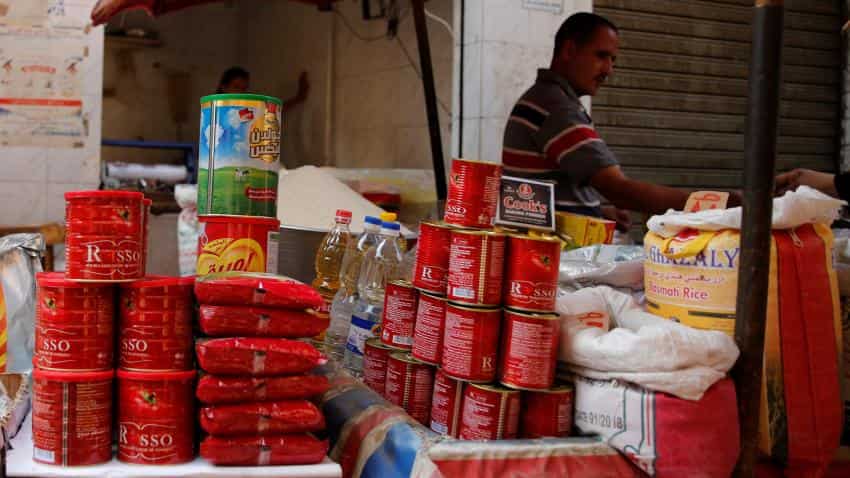 'Retailers, consumer goods cos may unlock $2.95 trillion in 10 years'

Country's seven leading FMCG companies have fared better than their multinational peers in terms of revenue growth in India during 2015-16 fiscal, says a report.

Among the domestic FMCG majors, ITC Ltd reported a revenue of $ 5,944.79 million, while Britannia Industries Ltd's revenue was at $ 1,222.75 million, the report said.

On the other hand, revenues of multinational companies such as Hindustan Unilever Ltd stood at $ 4,921.10 million, while Procter & Gamble Hygiene & Health Care Ltd reported revenue of $ 382.20 million, it said.

Glaxosmithkline Consumer Healthcare Ltd's revenue was at $ 662.88 million, while revenues of Colgate-Palmolive (India ) Ltd's and Gillette stood at $ 640.35 million and $ 321.62 million, respectively.

'Retailers, consumer goods cos may unlock $2.95 trillion in 10 years'