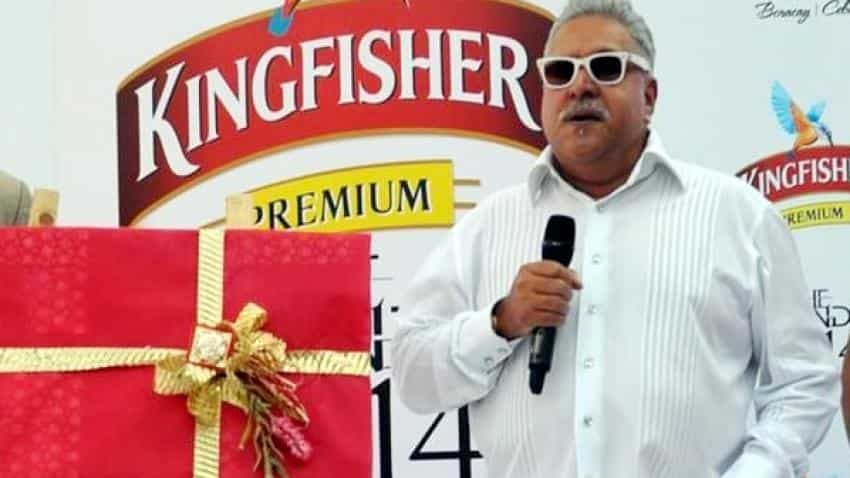 Liquor baron Vijay Mallya has been arrested in London for the second time this year in a money laundering case, a Doordarshan report claimed on Tuesday. However, he secured a bail immediately after.

In April 2017, Mallya was arrested as per India’s expedition request.

The former ‘King of good times’ fled to London in March 2016 after he was accused of defaulting on payment of multiple loans. He owed more than Rs 9,000 crore to a consortium of banks including State Bank of India.

Mallya’s passport has been confiscated as per sources.

A request for his expedition from London was made by India in February this year. India has been trying to convince UK to deport him on multiple accounts. In November last year Prime Minister Narendra Modi and his UK counterpart Theresa May held talks to extradite nearly 60 people, including Mallya.

#Breakingnews : What @TheVijayMallya Has To Say on His Arrest pic.twitter.com/4d5TZAVpJw