DLF transfers Noida's Mall of India to its subsidiary for Rs 2,950 crore

Mall of India is located in Sector 18, Noida, with a leasable area of 2 million sq ft. It was developed at a cost of around Rs 2,000 crore. 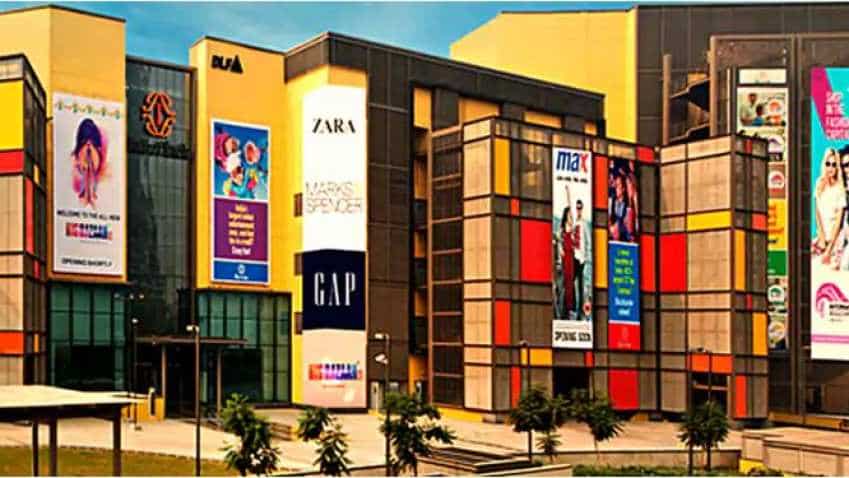 The JV was formed in December 2017 when DLF promoters sold entire 40 per cent stake in DCCDL for nearly Rs 12,000 crore. Image source: Blog.dlf.in

Realty major DLF Thursday said it has transferred shopping mall in Noida, Uttar Pradesh, to its subsidiary firm for Rs 2,950 crore, as part of efforts to settle dues of its joint venture firm with GIC. DLF has to pay Rs 8,700 crore to the DLF Cyber City Developers Ltd (DCCDL), which is a joint venture firm of DLF and Singapores' sovereign wealth fund GIC. It wants to settle this dues by September this year through transfer of rental assets and land parcels.

In a regulatory filing, DLF informed that the company has transferred its property, Mall of India, Noida to one of its subsidiaries Paliwal Real Estate Ltd, in the ordinary course of business at an arm's length consideration of Rs 2,950 crore, arrived on the basis of the valuation report of an independent valuer.

"This is in line with the company's stated objective of streamlining and consolidating the operations and holding structure of its rental assets," DLF added.

Mall of India is located in Sector 18, Noida, with a leasable area of 2 million sq ft. It was developed at a cost of around Rs 2,000 crore.

According to sources, the transfer of Mall of India to a subsidiary firm has paved the way for selling this retail asset to DCCDL to clear the dues. DLF has 66.66 per cent stake in the joint venture firm, while GIC has 33.34 per cent shareholding.

The JV was formed in December 2017 when DLF promoters sold entire 40 per cent stake in DCCDL for nearly Rs 12,000 crore.

This deal included sale of 33.34 per cent stake in DCCDL to GIC for about Rs 9,000 crore and buyback of remaining shares worth about Rs 3,000 crore by DCCDL.

Malls in India now a blend of entertainment, tech experience; no longer a shopping arena