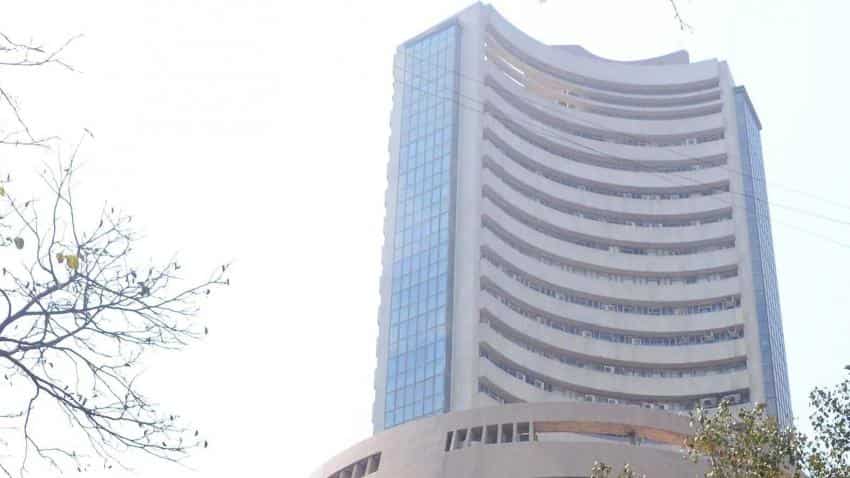 Pharmaceutical major Divi's Laboratories Ltd continued to fall on Monday with the stock cracking over 10%, or Rs 85.75 per share.

However, Divi's Labs Raised to 'Buy' at Phillip Capital on Monday. Analysts continue to be positive about the company at most brokerages.

The company, December 7 had informed BSE that the Company's Unit-II at Visakhapatnam, Andhra Pradesh has had an inspection by the US-FDA from November 29, 2016 to December 06, 2016. "The Company have been issued a form 483 with 5 observations and these shall be responded within the time permitted," it had said.

Research firm Emkay in it report said and was quoted by a TV Channel stating that 'proper control not being exercised over computer system,' 'facility equipments not maintained to ensure purity quality strength' and 'documentation and records not maintained or inaccurate falsified."

The company said that it had already intimated Stock Exchanges on December 7, 2016 that US FDA had inspected its plant from November 29 to December 6, 2016. "We have been issued a form 483 with 5 onbservations and these shall be responded within the time permitted," Divi's Lab said.

Shares of the company fell 22% on Friday and 10% on Monday erasing nearly one-third of its value in two trading sessions.