Discontent in ITS officers of BSNL/MTNL after govt revival package

At a time when the revival package for BSNL and MTNL has been announced, demoralised Indian Telecom Service (ITS) officers of the companies have sought the intervention of the government. 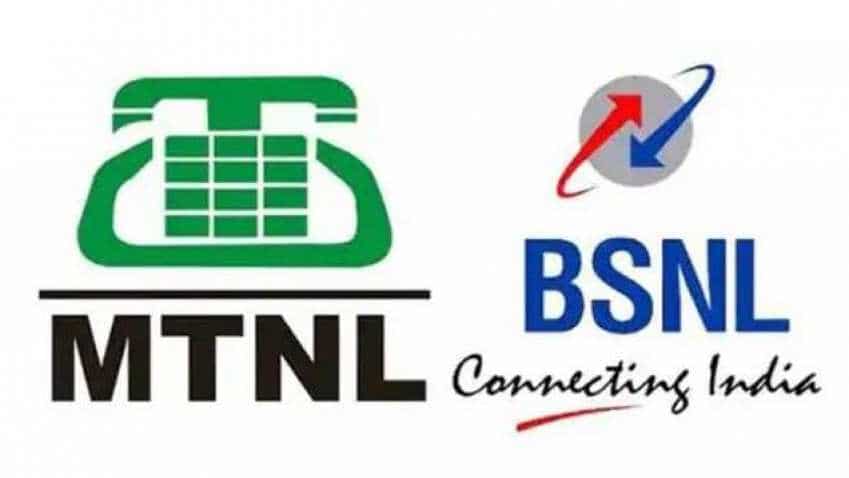 At a time when the revival package for BSNL and MTNL has been announced, demoralised Indian Telecom Service (ITS) officers of the companies have sought the intervention of the government.

At a time when the revival package for BSNL and MTNL has been announced, demoralised Indian Telecom Service (ITS) officers of the companies have sought the intervention of the government. The Indian Telecom Service Association (ITSA) has asked the Central government to issue directions to the Department of Telecommunications (DoT), BSNL and MTNL to effectively execute the revival plan announced by the Union government to allocate resources in an optimal manner.

In a letter to the DoT Secretary, ITSA President P.K. Jain has sought directions to DoT, BSNL and MTNL to repatriate deployed ITS officers while retaining its own senior management officers. To relieve the BSNL and MTNL from the burden of salaries and allowances of the deployed ITS officers, amounting to approximately Rs 200 crore per annum, their salaries and various allowances should be paid by the Government of India/DoT.

A copy of the letter is marked to the Telecom Minister, Cabinet Secretary, Secretary DoPT, Secretary and Chairman, BSNL/MTNL. Jain said in the letter that presently the officers of ITS deployed in BSNL/MTNL are "demoralised and demotivated" due to the discriminatory treatment meted out by the company management.

The letter said that BSNL/MTBL is not paying their salaries on time and not depositing mandatory GPF requirements and other contributions. The missive points out that despite the letters by the DoT, not a single repatriation order has been issued by BSNL/MTNL and the deployed officers are kept as "bonded labour" in these companies in utter disregard of the government directives.

"Therefore, it is in the interest of both the companies to repatriate at least 204 excess ITS officers from BSNL and 49 from MTNL immediately," it said.

At present, BSNL/MTNL has offred VRS package to their employees of the age of 50 years and above. BSNL has 220 such officers above GM-level. Out of these, 150 are around 50 or more years of age and it is likely that all of them will take VRS because they will get special ex-gratia payment of Rs 1 crore and above, thus saddling the companies with a heavy burden of Rs 150 crore.

"Hence, granting special VRS to them is nothing but undeserved gratification which turns out to be a lottery for them and it will erode the financial efficiency, thereby severely affecting the targeted profitability and productivity of these companies," Jain said.

On the other side, all the deployed ITS officers have been unlawfully detained by BSNL/MTNL for last more than seven years, "continuing the perpetual contempt" of high court order.

"It is anomalous, contradictory and self defeating that on one side, BSNL is offering special VRS to its own management and giving them undeserved gratification of more than Rs 150 crore, and on the other hand detaining 497 ITS officers at a cost of Rs 200 crore per annum to the company," the letter said