Britannia Industry in a statement said, "We have filed a counter suit against ITC for copying our colour combination in their packaging. 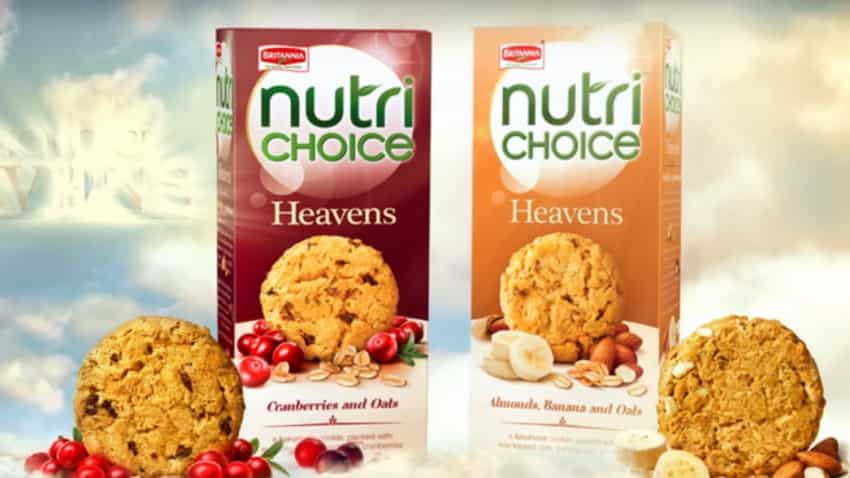 This time the shots are being pulled by Britannia Industry who has been accused for copying ITC's branding method.

Britannia Industry in a statement said, "We have filed a counter suit against ITC for copying our colour combination in their packaging.

On August 26, ITC announced that it has filed a suit against Britannia before Delhi High Court as Britannia copied the trade dress and colour combination of ITC's digestive biscuit.

Ruling in favour of ITC, the Delhi High Court later this week has passed an injuction order, asking Britannia to withdraw its Nutri Choice Digestive Zero biscuits in their current packaging in four weeks from the market.

In this regards, Britannia has challenged the injunction order before the division bench of Delhi HC.

The next day of hearing is set on September 9.

Britannia explained the situation stating, that the flagship brand in the health category of biscuits was launched in the year 1998 and commands a leadership market share of approximately 70%  in the premium health category.

Further Britannia added, The packaging architecture for Nutrichoice has been built on the brand's own strategy over years and has not been influenced by any other brand.