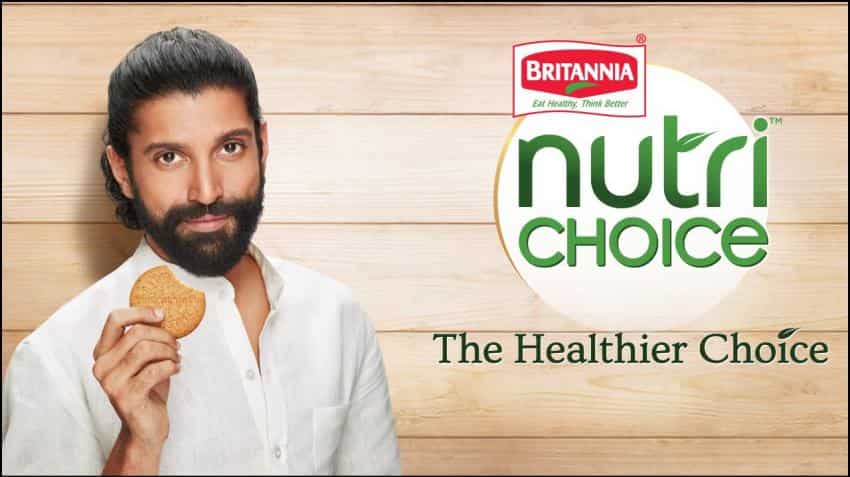 Total traded quantity was around 22000 shares against two weeks average quantity of 35000 shares.

Interestingly, this was a positive reaction on back of media reports which stated that ITC has filed a case accusing Britannia Industries for copying biscuit packaging.

Following the reports where Britannia is trading robustly, ITC is facing lackluster trading on Indian indices.

In this regards, BSE has sought clarification from Britannia and ITC. The reply is awaited.