The story will be suitably updated once reply from Mercedes has been received. 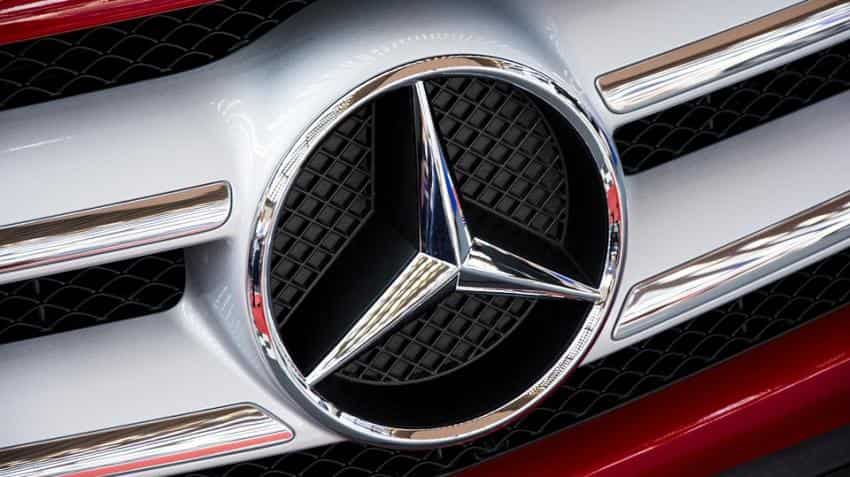 The Tribunal had also ordered the RTO to provide a list of all such vehicles to Delhi traffic police. Photo: Pixabay
Written By: ZeeBiz WebTeam
RELATED NEWS

Mercedes-Benz India moved the Supreme Court (SC) on Monday, seeking relief in the diesel vehicle ban issue. The SC is likely to hear the company's plea on August 12.

The Tribunal had also ordered the RTO to provide a list of all such vehicles to Delhi traffic police. Apart from that the SC had also imposed a ban on the registeration of new diesel vehicles with engines above the capacity of 2,000cc.

The German carmaker told the Court that it will pay the 1% environment cess if the government lifts the ban on registration of cars with engines bigger than 2000cc, India Today report said.

The company had earlier said that it will launch petrol versions of all its models sold in India by September, the report said.

We have sought a response from Mercedes-Benz india; this story will be suitably updated once we've heard from them.

We had earlier reported that post the ban on diesel vehicles in Delhi, many automobile manufacturers had resorted to petrol versions of their popular diesel SUVs and vehicles with smaller engine capacities, to get around the ban. Others have such models in the pipeline.