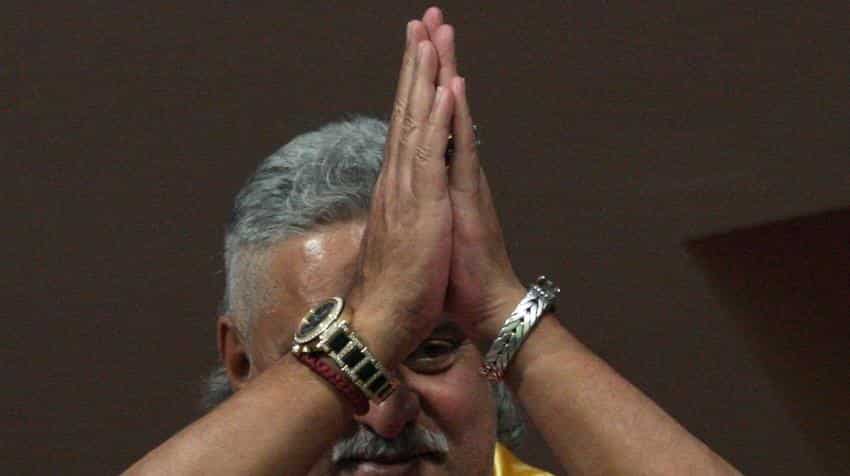 Beleagured liqour-barron Vijay Mallya has time and again said that he is being unfairly targetted. He fled India fearing an unfair trial because of the media campaign to tarnish his image. He constantly pleads not-guilty on social media. However, his own company, United Spirits Ltd has now accepted that there may be impropriety.

The company, on July 9 said, that intial inquiry has revealed past instances of improper transactions including diversion of funds from USL and its subsdiaries to various UB Group companies, including now defunct Kingfisher Airlines (KFA).

UB Group companies are the ones controlled by Vijay Mallya.

USL said, "The documents reviewed during the initial inquiry contained references to certain additional parties and matters indicating a possible existence of improper other transactions."

USL said that prima facie, the inquiry revealed instances of actual or potential funds diversion of Rs 913.5 crore and other transactions involcing USL amounting to Rs 311.8 crore. It said that these transactions took place between October 2010 to July 2014.

The company further said that some of the transcations were from years prior to the review period.

It said that the copies of the said report will also be provided to concerned authories like the Enforcement Directorate and auditors of the company.

USL said that it is now reviewing necessary actions to recover funds from relavant parties.