Once again BSNL has thought out of the box, and may well have declared a war against Reliance Jio. This time it has sought to outrun RJio and its Diwali Bonanza offer. 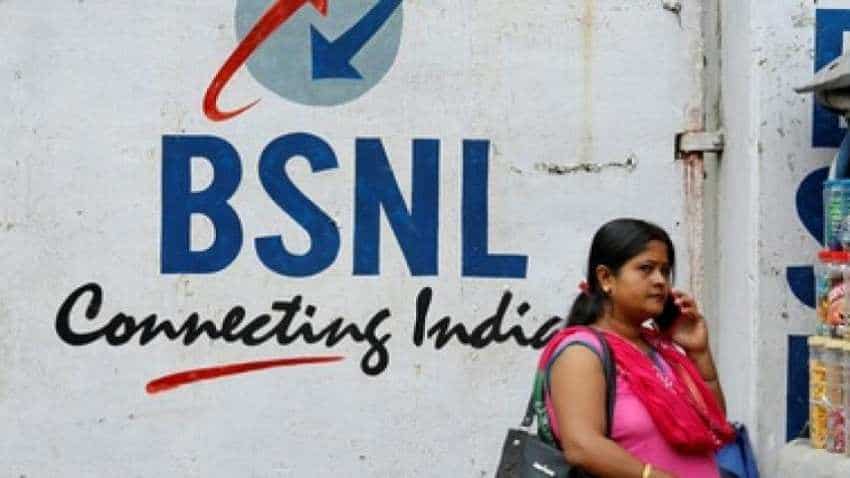 It is a David versus Goliath scenario when we talk about state-owned BSNL and telecom disruptor Reliance Jio. BSNL currently, lacks privileges like 4G network and heavy subscriber base when compared to RJio. The Mukesh Ambani led company has managed to create great distress among telcos like Bharti Airtel, Idea Cellular and Vodafone India with its cheap dirty recharge packs. RJio has boldly got on the nerves of these private telecom service providers, which is why, they are facing heavy losses in their earnings.

While everybody is busy comparing RJio with these private telcos, one thing is noteworthy and that is the fierce fight that BSNL is putting up. Despite being a state-owned firm, BSNL is the only company that has looked to give neck-to-neck competition to its much bigger rivals. This is something that even the other state-owned company, MTNL has not done.

Well, BSNL has surely proved to be unique. One such impact was that it even joined hands with Patanjali king Baba Ramdev who has similar tactics to lure customers just like RJio. Patanjali is rightly called a disruptor in FMCG industry.

Guess what! Once again BSNL has thought out of the box, and may well have declared a war against Reliance Jio. This time it has sought to beat RJio and its Diwali Bonanza offer roundly.

It has been revealed that BSNL has launched two new annual recharge packs in the name of Rs 1,699 and Rs 2,099. BSNL's Rs 1,699 pack competes directly with RJio, which also has a similar pack.

RJio last week announced the Diwali Bonanza plan to lure customers ahead of the festival which is due in the first week of next month.

Surprisingly the offer BSNL is giving is far more exciting and interesting to what RJio is providing.

Under this plan, customers are also given unlimited local, STD and national roaming calling facility. One will also enjoy 100 SMS daily.

To add further excitement, under the above two plans you can also in Delhi-Mumbai Circle.

Both the plans are expected to be issued at BSNL Pan India level, and is seen to be implemented from October 29, 2018.

Let's compare the RJio annual offer. On October 17, Jio announced the Jio Diwali 100% Cashback Offer which gives users 100% cashback on Jio recharges of Rs 149 and above this festive season and a new all unlimited Rs 1699 annual plan.

Hence, BSNL has finally managed to outshine RJio when it comes to providing great annual recharge packs. Surely, it will be one exciting Diwali for RJio and BSNL.